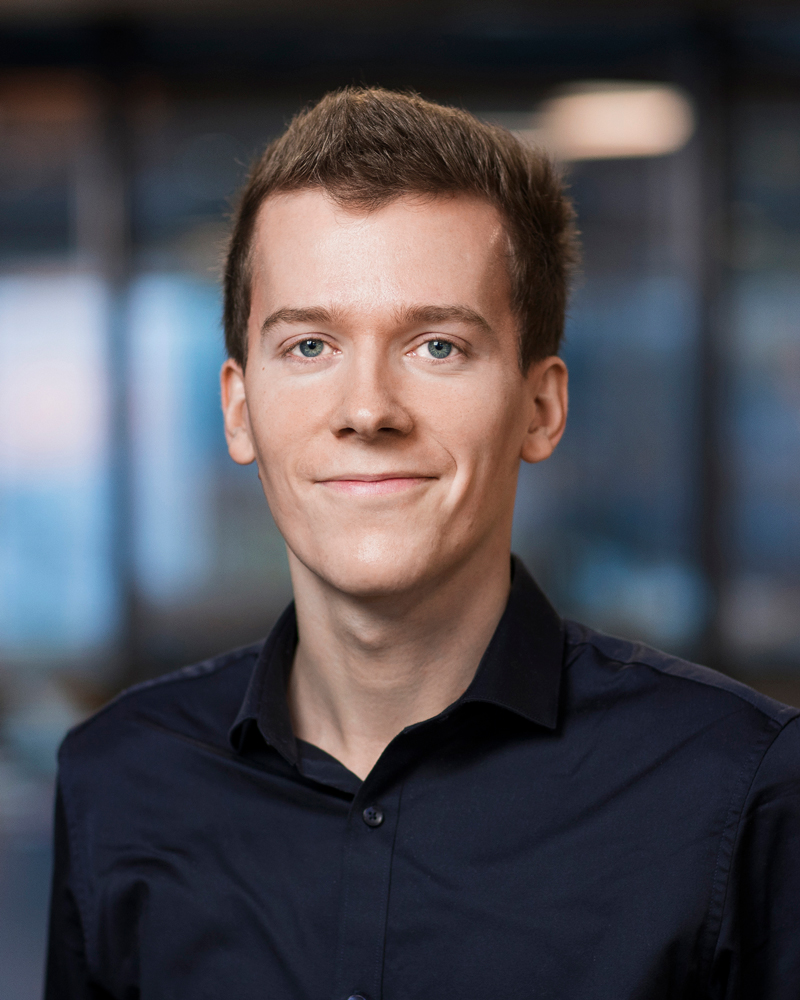 Patrick Koelewijn is a Doctoral Candidate at the Control Systems (CS) Group at the Department of Electrical Engineering. His current research is on the topic of modeling for Linear Parameter-Varying (LPV) control, under the supervision of Associate Professor Roland Tóth and Full Professor Siep Weiland in the Automated Linear Parameter-Varying Modeling and Control Synthesis for Nonlinear Complex Systems (ARPOCS) project. His main research interests include the modelling and control of LPV systems, optimal and nonlinear control and machine learning techniques.

Linear parameter-varying control of nonlinear systems based on incremental stability

LPV control of a gyroscope with inverted pendulum attachment