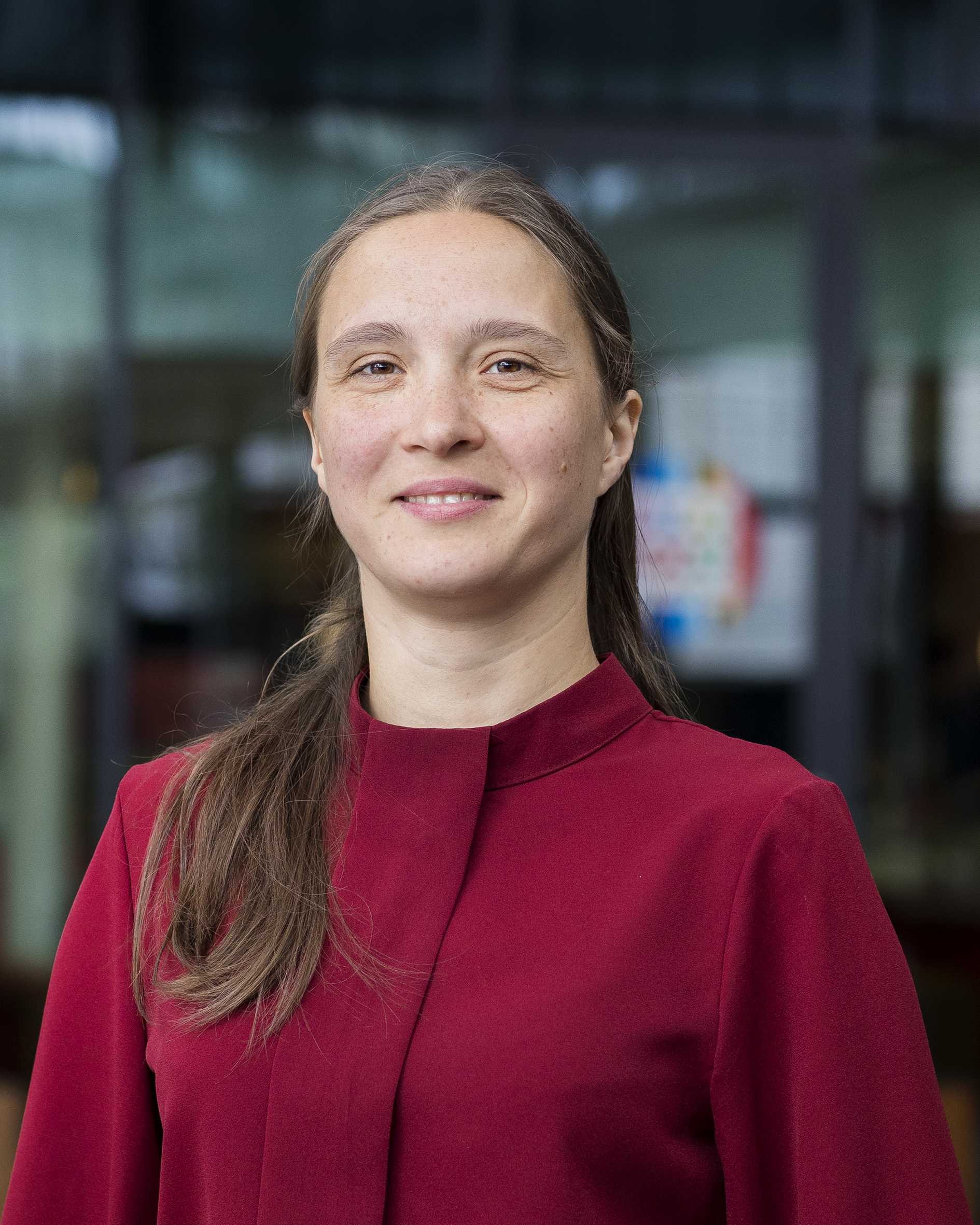 Oana Druta is an assistant professor with the research group Urbanism and Urban Architecture at the TU/e Department of Built Environment. Oana is a social/cultural geographer and urban planner, primarily conducting cross-national research in the field of housing. Her topics of interest include (smart) urban commons, shared housing, participation; housing pathways through the life-course; homeownership, aging in place and intergenerational relations. To date she has researched and written about urban housing phenomena in Detroit, Tokyo, Birmingham (UK), Bucharest, Milan, and Amsterdam. At TU/e Oana is embedded in the Smart Cities program as the manager of the 'smart urban space: healthy environments' application area.

Originally from Bucharest, Romania, Oana Druta received a BA degree from the University of Tsukuba (Japan) in 2009. Later, she completed her Masters of Urban and Regional Planning at the University of Michigan (USA), graduating in 2011. In 2012, she started her Ph.D. at the Amsterdam Institute for Social Science Research (University of Amsterdam) embedded in the ERC funded project HOUWEL. In 2014, she was a visiting researcher at the University of Birmingham (UK), Waseda University (Japan) and Bucharest University (Romania) where she conducted fieldwork into the housing careers of young adults. Oana obtained her PhD in 2017, with her thesis on 'Young adult homeownership pathways and intergenerational support'. After having been a postdoctoral researcher at UvA, she was appointed assistant professor at Eindhoven University of Technology (TU/e) in May 2018.

Shifting responsibilities: Homeownership and life-course transitions in a comparative perspective

Design for a Sustainable Future: exploratory

Design for a Sustainable Future: project

Research in Urbanism and Architecture II

A sustainable policy response to urban shrinkage in a world heritage city: the case study of Porto

Enhancement of citizen engagement in the decision-making process for historic preservation: Philadelphia

Improving historic preservation: the case study of Philadelphia : discovering the gaps and opportunities to improve capacity to preserve historic buildings

Planning for young families in the city: a participatory approach for family inclusive development in Porto