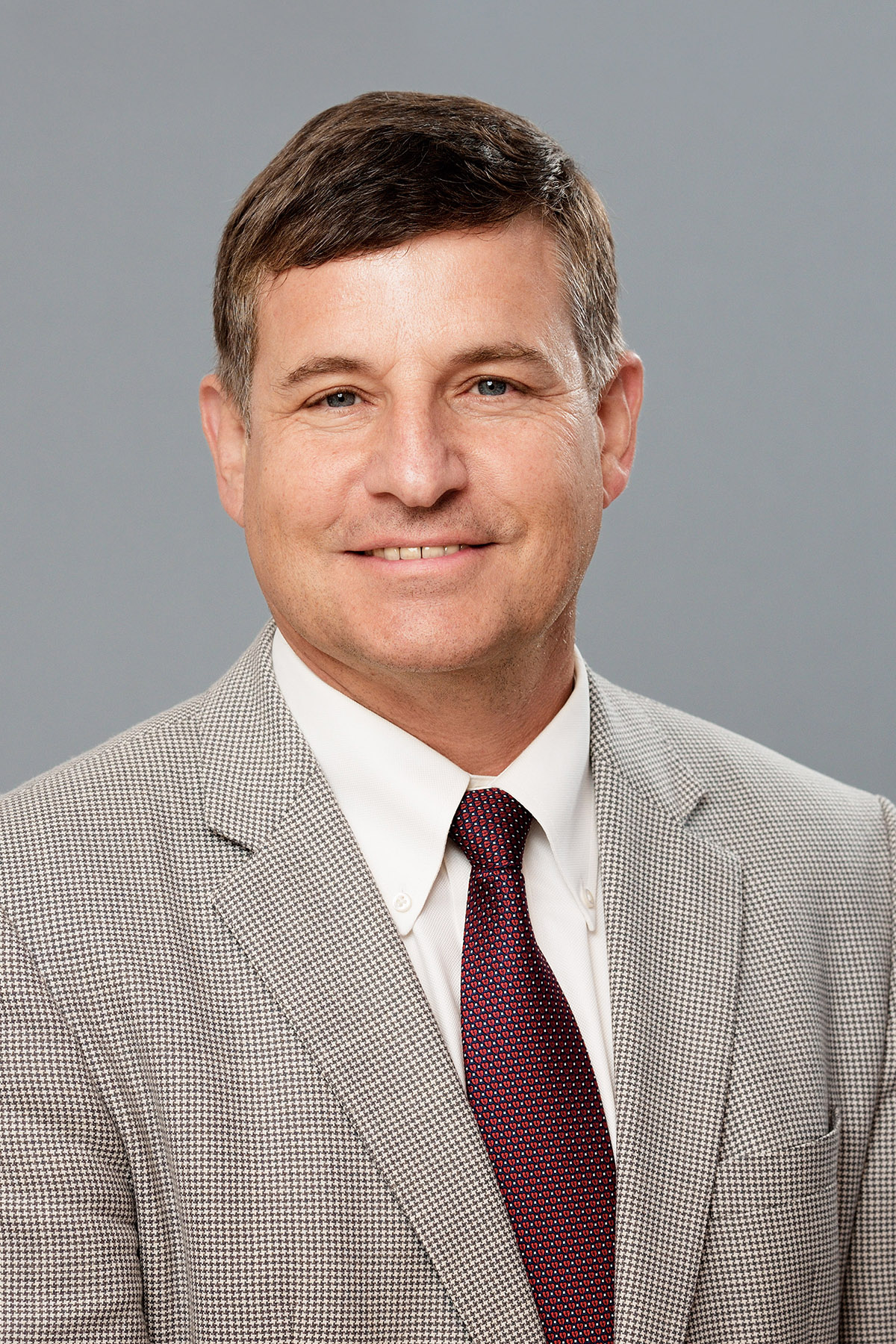 The most important prognostic parameter in coronary artery diseaseis the presence and extent of inducible ischemia, which can be best assessed by Fractional Flow Reserve.

Nico Pijls is part-time professor of Pathophysiology of the Circulation at the TU/e department of Biomedical Engineering, research group Cardiovascular Biomechanics. His main affiliation is with Catharina Hospital Eindhoven, where he is a cardiologist specialized in diseases of the coronary arteries.Pijls and co-workers developed a new and innovative method to improve coronary intervention techniques by means of Fractional Flow Reserve (FFR) measurement.

Nico Pijls studied at Radboud University Nijmegen (The Netherlands) where he obtained both a MSc degree in Mathematics and Physics and his medical degree. In 1991, he obtained his PhD at the same university with a thesis on maximal myocardial perfusion as a measure of the functional significance of coronary artery disease. Since 1992, Nico Pijls is a cardiologist at Catharina Hospital Eindhoven (The Netherlands).In 1999, he was appointed part-time professor of Pathophysiology of Circulation at Eindhoven University of Technology, department of Biomedical Engineering.

Association of improvement in fractional flow reserve with outcomes, including symptomatic relief, after percutaneous coronary intervention

Pathophysiology of the cardiovascular system

A physiologically representative in vitro model of the coronary circulation

Intramyocardial pressure and its influence on the coronary circulation