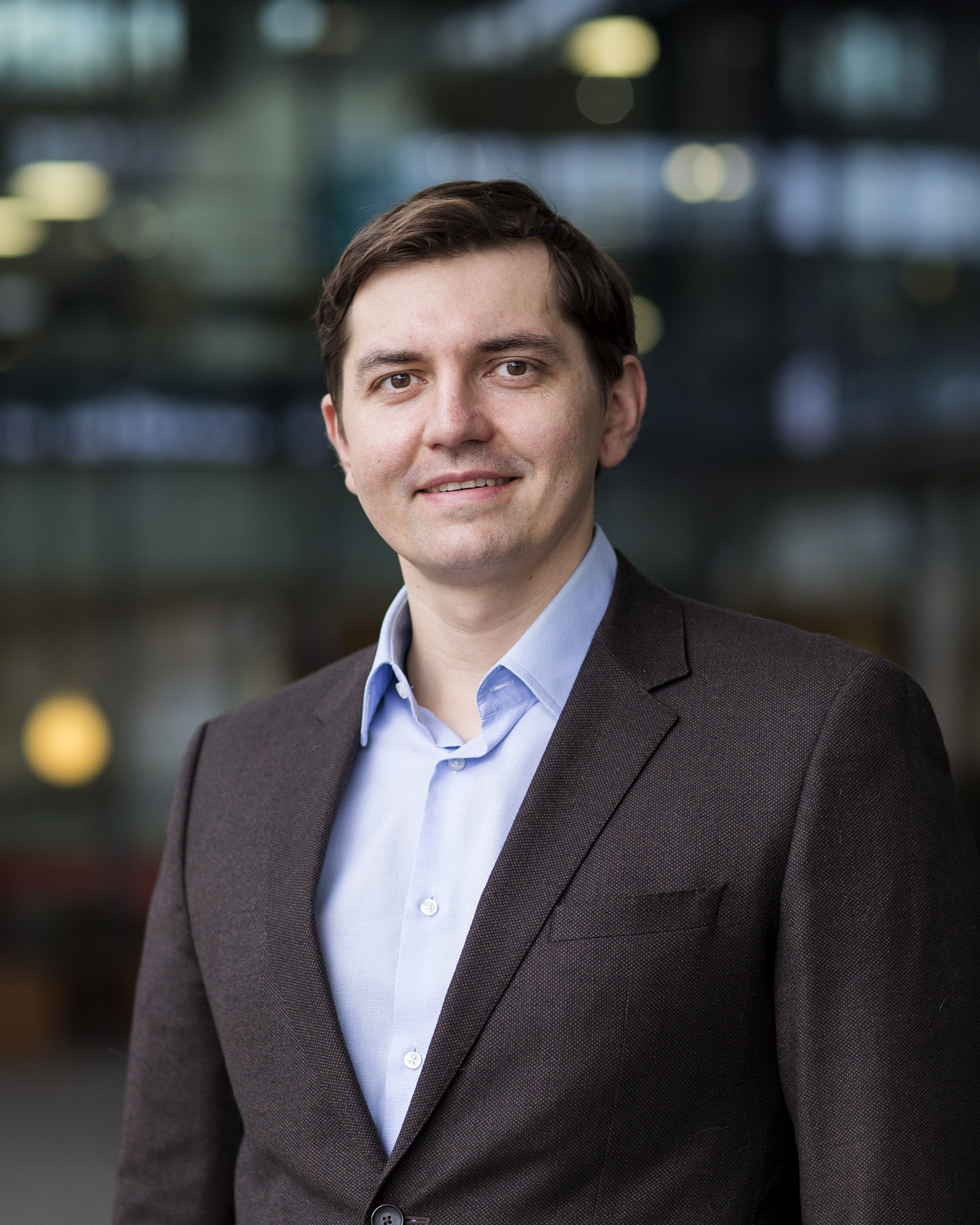 Mircea Lazar is an Assistant Professor in the Control Systems group of the Electrical Engineering Faculty at the Eindhoven University of Technology (TU/e). His main areas of expertise include measurement and control engineering.

Mircea received both his Dipl. Ing. degree (2001) and MSc (2002) in Control Engineering from the Faculty of Automatic Control and Computer Engineering at the ‘Gh. Asachi’ Technical University of Iasi. He received his PhD. from TU/e in 2006), Eindhoven for his thesis ‘Model predictive control of hybrid systems: stability and robustness’. He obtained the EECI (European Embedded Control Institute) PhD award for the best PhD thesis in Europe on Networked and Embedded Control, for the period 2006-2007.

An assessment of distributed optimization algorithms for LED-based illumination control