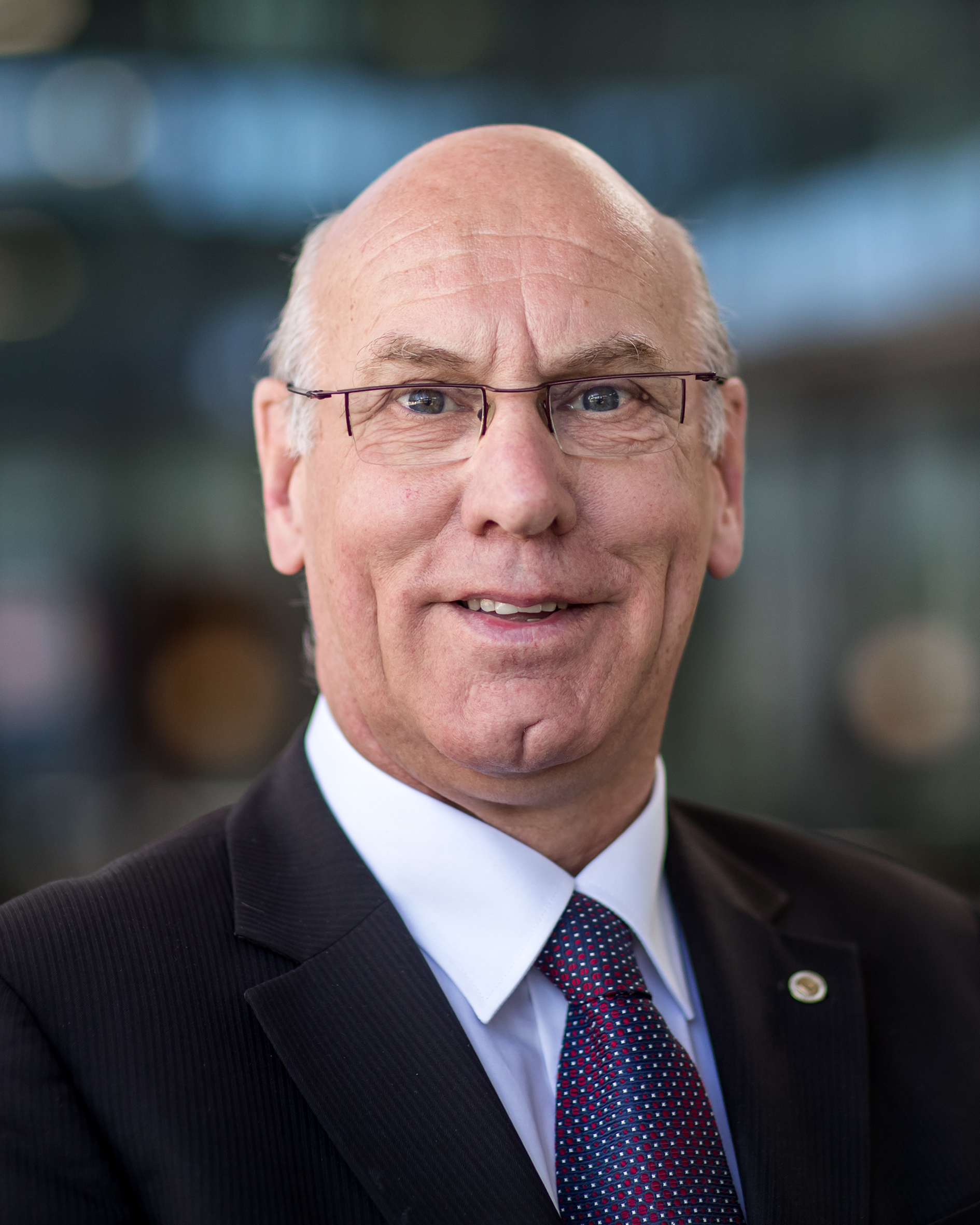 Martin Bastiaans is Associate Professor in the Signal Processing Systems group, retired as of 2012. He taught electrical circuit theory, signal theory, digital signal processing, and Fourier optics and holography. His research covers different aspects of the general field of signal and system theory, and includes a signal-theoretical approach of all kinds of problems that arise in Fourier optics, such as partial coherence, computer holography, optical signal and image processing, and optical computing. His main current research interest is in describing signals by means of a local frequency spectrum (for instance, the Wigner distribution function, the windowed Fourier transform, Gabor's signal expansion, etc).

Bastiaans has a long history serving as a member of the Electrical Engineering Research Committee, the Department Board and other departmental coordinator functions. Bastiaans also has a long history with IEEE, from a longstanding relationship with Eindhoven Student Branch, to a IEEE Region 8 Directorship in 2013-2014. He currently serves as IEEE Vice President of Member and Geographic Activities. Bastiaans is a Fellow of the Optical Society of America - "for pioneering contributions to the description of optical signals using local frequency spectrum concepts" - and a Fellow of the IEEE - "for contributions to signal processing for optical signals and systems."

Research Talk (2 lecture hours) presented at the National University of Singapore, as part of the Seminar Series on Optics and Imaging, organized by the OSA-NUS Student Chapter

Tutorial (4 lecture hours) presented at the National University of Singapore, as part of the Seminar Series on Optics and Imaging, organized by the OSA-NUS Student Chapter

Seminar presented at IIT Madras, Chennai, India, as part of the AICTE-sponsored STTP-QIP Course on "Advanced Topics in Wavelet Transforms

Seminar presented at the SSN College of Engineering, Chennai, India