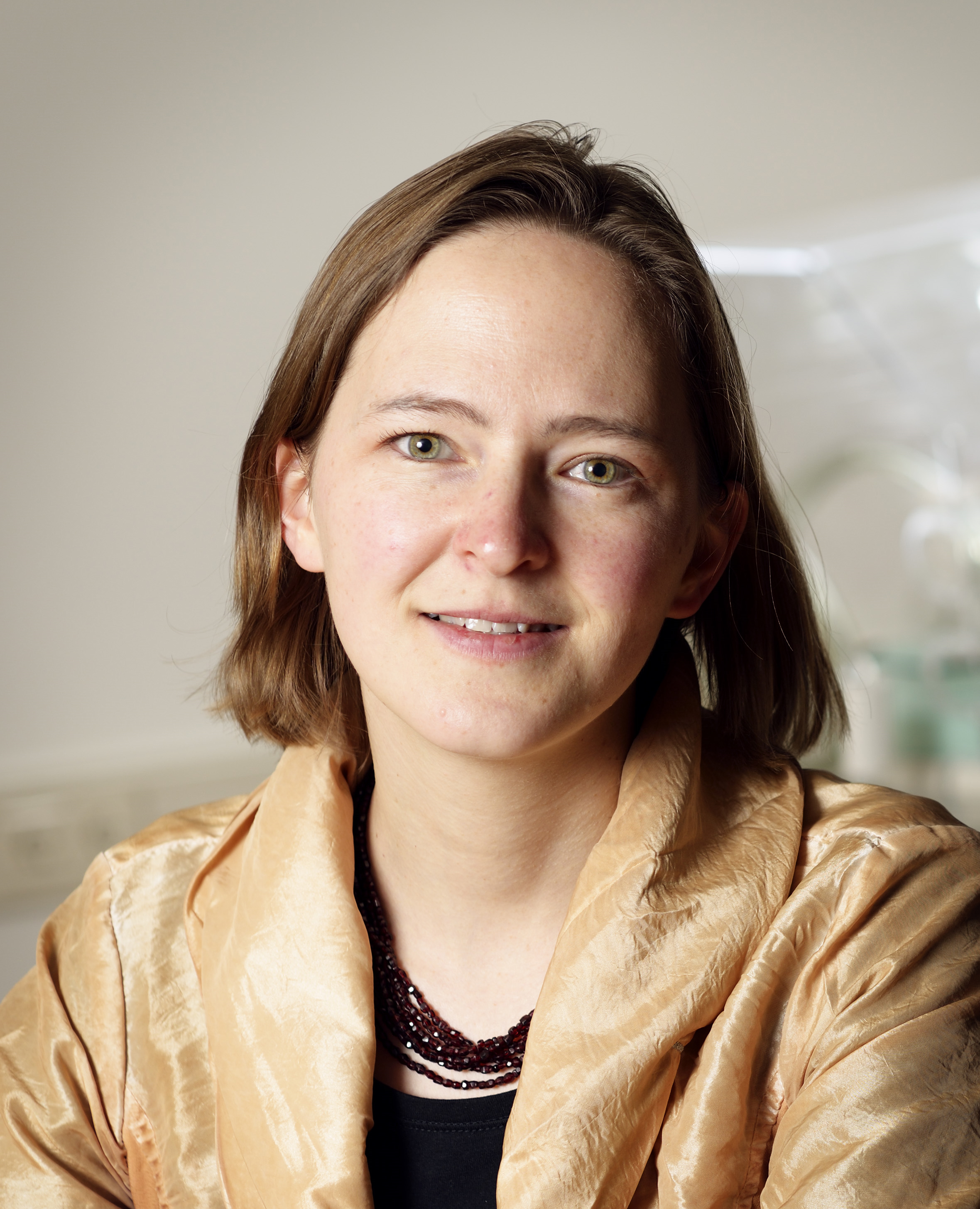 Prof dr. M.K. Matters-Kammerer received her MSc degree in physics from Ecole Normale Supérieure (Paris, France) and TU Berlin (Germany) 1999 and her PhD in physics of RWTH Aachen (Germany) in 2006. In 1999 she joined Philips Research Aachen (Germany) and in 2004 Philips Research Eindhoven (The Netherlands). In 2009 and 2010 she was lecturer and guest professor at the Faculty of Electrical Engineering at RWTH Aachen (Germany). In 2011 she became Associate Professor at the Technical University of Eindhoven in the area of THz electronics. In July 2017 she was appointed full professor for (Sub-) millimetre wave and THz circuits and systems at the Electrical Engineering department of Eindhoven University of Technology.

Within the Centre for Wireless Technology she is coordinator of the THz research program. She is co-author of 72 journal or conference papers or and holds 13 US patents. She has been project leader of the FP 7 project 3DmicroTune on millimetre wave integrated cavity resonators and has participated as workpackage leader of various other European and Dutch research projects, among which the H2020 project ULTRA on CMOS integrated THz spectroscopy, WIPE, BROWSE, Photronics, Premiss and RF2THz.