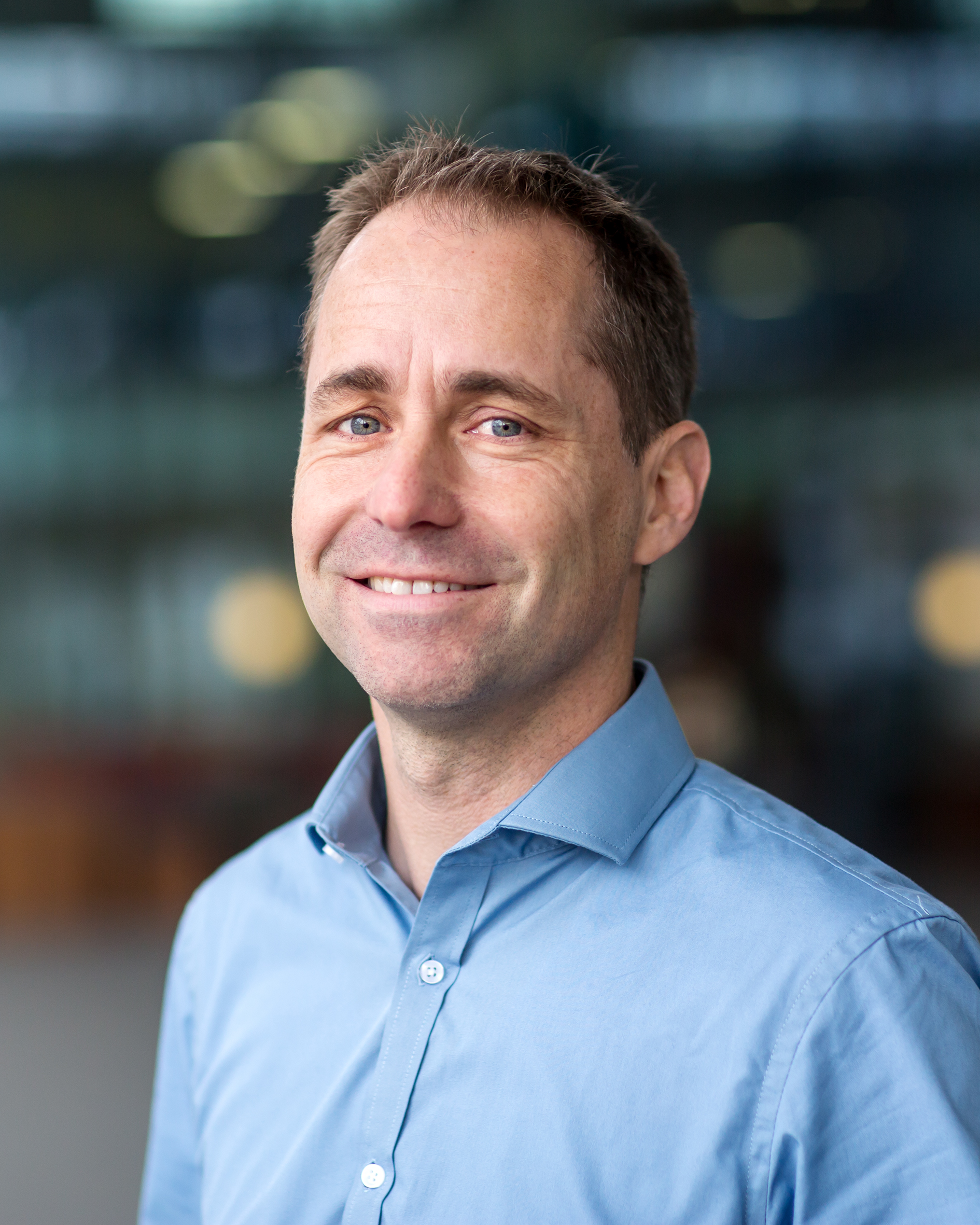 Proteins are highly efficient and sophisticated macromolecular machines that run life. By engineering new proteins with new functions we go beyond the already impressive functional diversity of natural proteins, critically testing our understanding of protein function and developing new applications for proteins in therapy and diagnosis.

Maarten Merkx is full professor at the department of Biomedical Engineering of Eindhoven University of Technology (TU/e), where he leads the research group Protein Engineering operating at the interface of chemical biology and synthetic biology. His research group combines approaches from protein engineering, chemical biology, and synthetic biology to develop biomolecular sensors and actuators for applications in intracellular imaging, point-of-care diagnostics, optogenetics, and antibody-based therapies. An important research theme is the engineering of biomolecular switches, which include fluorescent and bioluminescent sensor proteins for intracellular imaging, photo-switchable proteins, and protein- and DNA-based sensors for antibody detection and actuation.

He obtained young investigator grants from NWO (VIDI 2006), an ERC Consolidator grant in 2011, and an ERC Proof of Concept grant in 2014 and 2017. As the only Dutch scientist he was invited in 2015 to speak at the World Economic forum in a session on the future of synthetic biology. In 2017 he reached the media with his expertise on DNA computing, amongst others an article on wired.com. In 2019 he received an NWO Take Off grant to map the commercial possibilities of his glow-in-the-dark paper-based assays for point-of-care diagnostics. Furthermore, he was awarded multiple times as best teacher in the master’s program, and received the award for the best TU/e teacher at the master level in 2012. In November 2019, he became the dean of the TU/e department of Biomedical Engineering.

Too creative for our own good: reframing sensors as chemical clickbait

Engineering protein switches: sensors and regulators for biology and diagnostics

Antibody detection based on a switchable reporter enzyme

Bioluminescent antibody conjugates for direct detection of analytes in solution