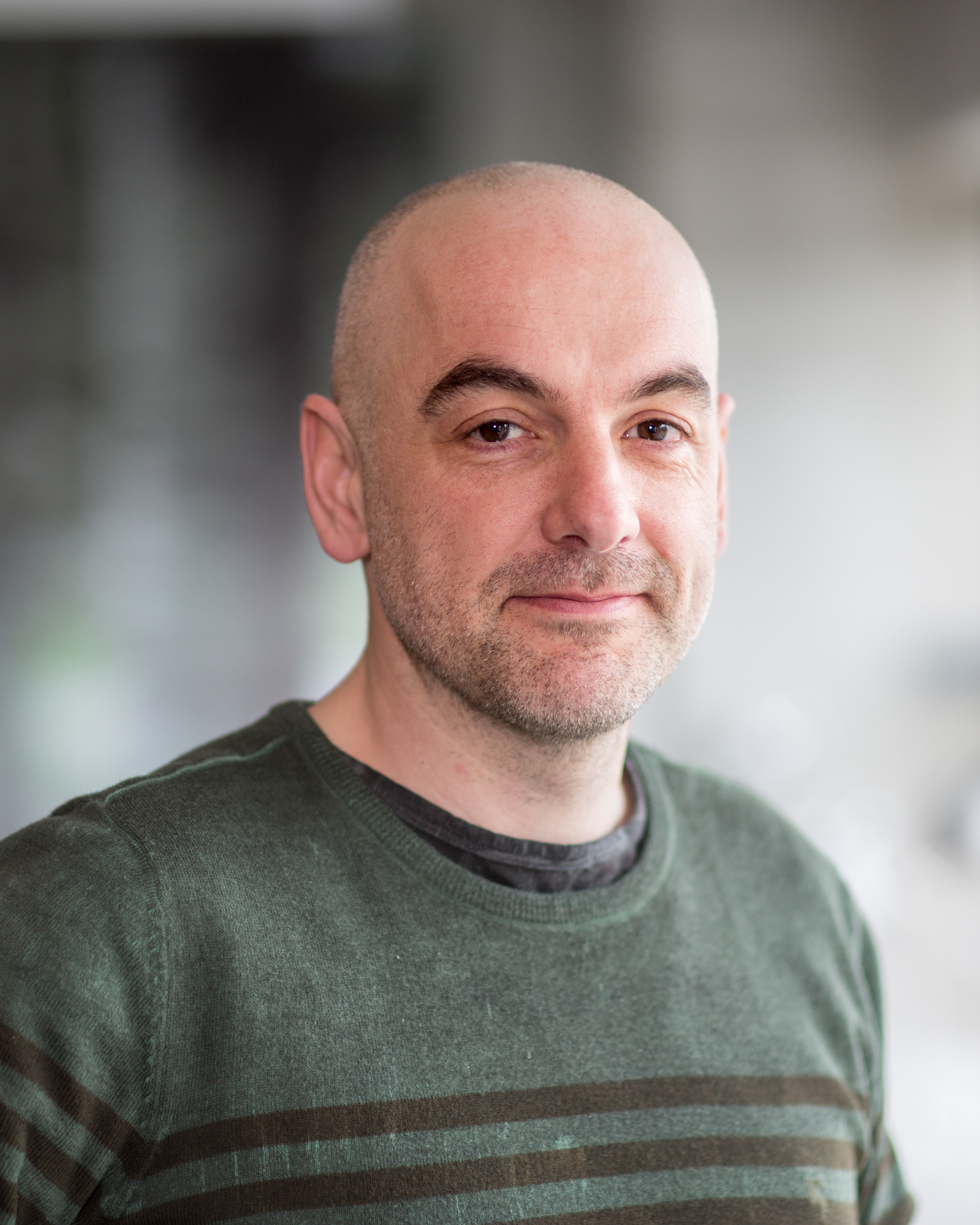 Krist Vaesen is an Associate Professor in the Philosophy of Innovation, at the department Philosophy & Ethics. Krist has worked on a wide range of topics, including technological normativity, the extended mind hypothesis, the epistemology of cognitive artifacts, the cognitive bases of tool use and experimental philosophy. His current research interests include theories of cultural and technological evolution, foundational issues in human origins research, the philosophy of scientific models (e.g., models of innovation), scientific pluralism, science & research policy, and the history of 20th Century Anglo-American philosophy.

Krist Vaesen studied bioscience engineering (1998) and philosophy (2003) at the University of Leuven, Belgium. He obtained his doctoral from TU/e (2008) with a philosophical essay on artifacts and norms. He was a post-doctoral researcher in the NWO-program “Things that make us smart: cognitive artifacts and extended minds” (2008-2012), and was awarded an excellence grant from TU/e’s Executive Board for his work on this program. In 2012, he became an assistant professor in philosophy at TU/e. He obtained a Vidi-grant in 2014 for the program “Darwinizing culture: the status of cultural evolutionary theory as a science” (2014-2019). Since 2015, he has been a research fellow at the Human Origins Group, Faculty of Archaeology, Leiden University. In 2018, he became an elected member of the Eindhoven Young Academy of Engineering.

Darwinizing culture: The status of cultural evolutionary theory as a science

How much would each researcher receive if competitive government research funding were distributed equally among researchers?

On the emergence of American analytic philosophy

Why and how to reform current science funding practices

Philosophy of science and technology

Research Methodology for the Innovation Sciences

Was it 'bad luck'—not ancient humans—that drove Neanderthals to extinction?

Inbreeding And Population/Demographic Shifts Could Have Led To Neanderthal Extinction