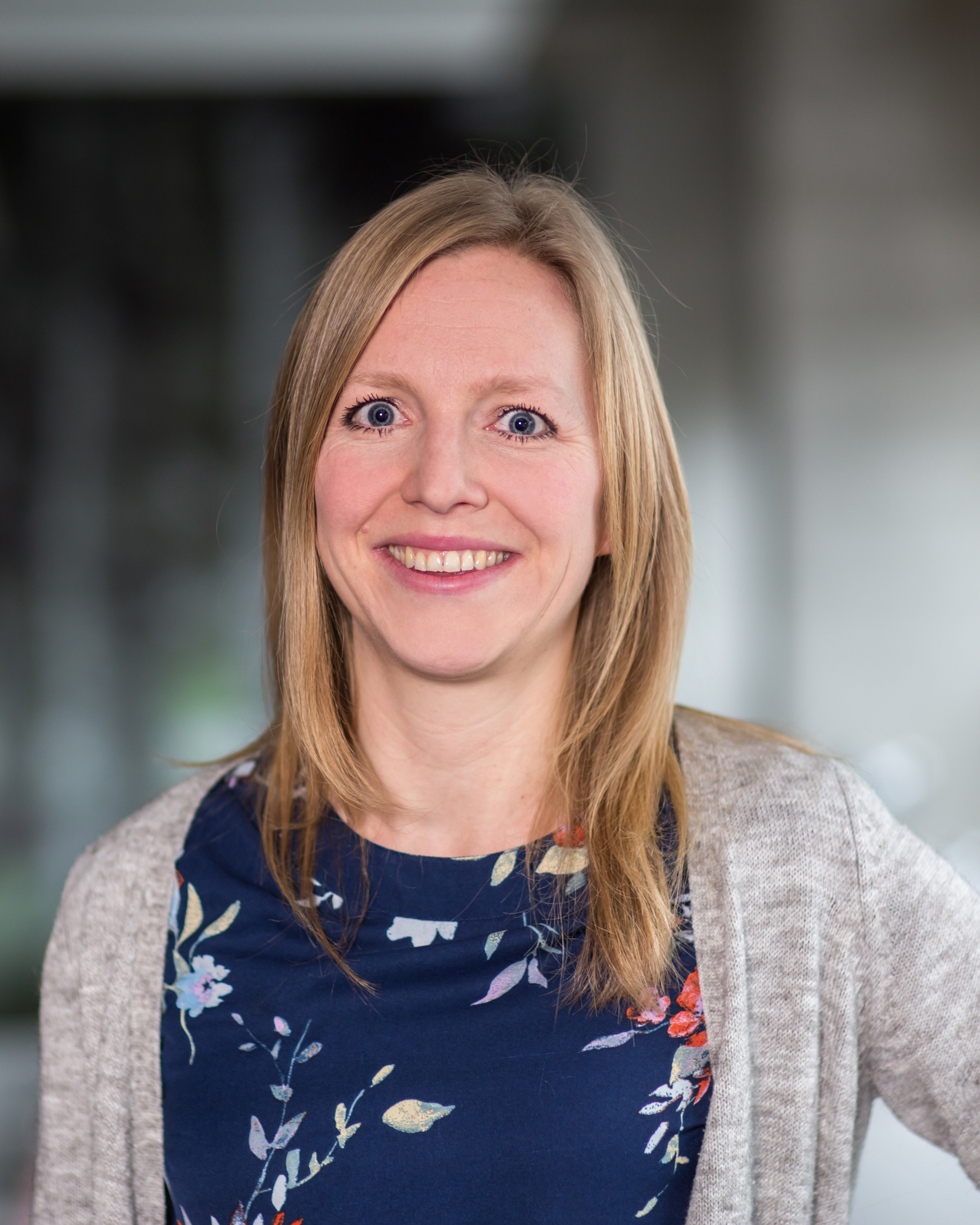 Karin Smolders is an Assistant Professor in the Human Technology Interaction department at Eindhoven University of Technology (TU/e). Her areas of expertise include lighting, psychology and well-being. Karin studies the impact of light and time on human psychological functioning at the intersection of psychology, chronobiology and lighting research. She is particularly interested in how the environment can influence a person’s wellbeing, health and performance. In current and past work, she focuses on the interaction between humans and their environment from a multidisciplinary perspective.

Karin Smolders received her PhD in Lighting research / Environmental psychology from TU/e) in 2013. She also holds a BSc in Innovation Sciences and obtained her MSc in Human Technology Interaction in 2008. After obtaining her PhD, she worked as postdoctoral researcher at the Chronobiology group in Groningen (RuG) and as lecturer in the Human Technology Interaction (HTI) group at TU/e. Since 2015, she has been an Assistant Professor in the HTI group. In 2012, she was a co-organiser for ‘EXPERIENCING LIGHT’, an international scientific conference for people interested in the effects of light and light design on human wellbeing.

Karin is a regular guest speaker and publishes in leading journals such as Chronobiology International, Physiology & Behavior, Journal of Environmental Psychology and Lighting Research and Technology.

NIF effects of illuminance and correlated color temperature of office light on alertness, mood, and performance across cognitive domains

Light for health and wellbeing.

Introduction to the HTI domain

Psychology of Light and Time

Blue energy: investigating the replenishing effect of blue spectrum light on the amount of energy available for the self

Development and Rasch analysis of a sleep hygiene questionnaire, and exploration of opportunities for personalized sleep hygiene recommendations offered through a mobile application development for teenagers