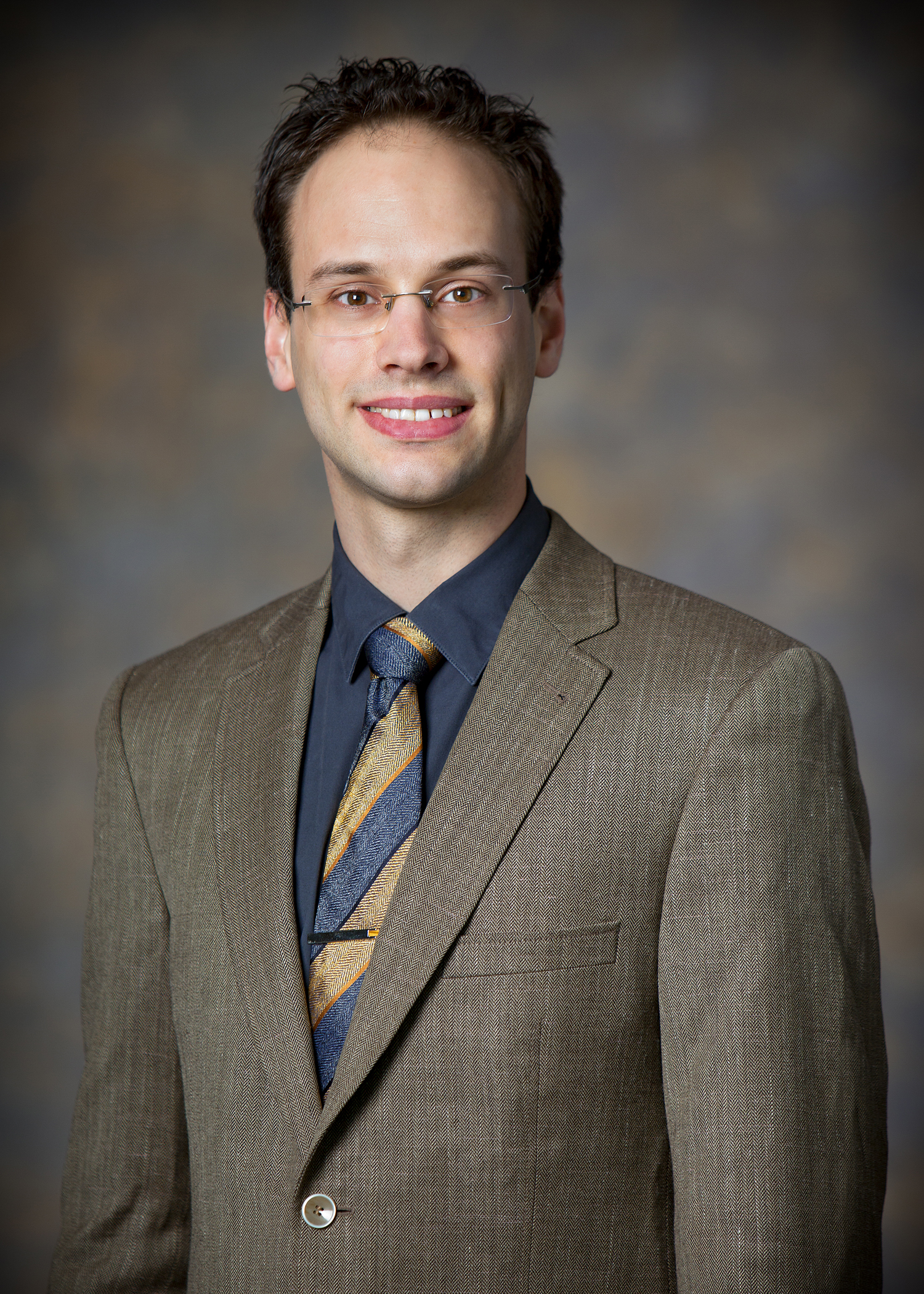 Joris Kinable is an assistant professor at the the OPAC group (Operations, Planning, Accounting and Control) of the department of Industrial Engineering and Innovation Sciences at the Eindhoven University of Technology (TU/e) in the Netherlands. Dr. Kinable also holds an adjunct faculty position at the robotics institute at Carnegie Mellon University.

Dr. Kinable is specialized in mathematical optimization techniques, with applications in transportation, logistics, planning and scheduling. He publishes in high-impact journals, including the European Journal of Operational Research, and Computers and Operations Research. He is frequently invited as program committee member of renowned conferences such as CPAIOR, AAAI, and CP. As part of his research, dr. Kinable collaborates with industry partners and local governments. In his position, he for instance works on planning and routing software for winter road maintenance for the city of Pittsburgh (USA). In his spare time, dr. Kinable is actively involved in the maintenance and development of JGraphT, the largest open source java library in graph algorithms and data structures.

Joris Kinable received his PhD in Operations Research from KU Leuven (Belgium) in 2014. He also holds a MSc in Security and Mobile Computing, from Aalto University (Finland) and Norwegian University of Science and Technology (Norway) and two BSc degrees – in Computer Science and Telematics - from the University of Twente (Netherlands).

Prior to becoming a faculty member at the TU/e, dr. Kinable spent nearly four years at Carnegie Mellon University in joint positions between the Tepper School of Business, and the Robotics institute: first as a visiting scholar, later as a post-doctoral researcher. He has also worked as a Research Fellow and Doctoral Researcher, Computer Science, at KU Leuven and as a Research Assistant in the Department of Information and Computer Science, Aalto University.

25th International Conference on Principles and Practice of Constraint Programming

Design of a two-echelon distribution network for a wholesale company: an explorative case study for the inclusion of electric vehicles and hub locations in a distribution process

Matching supply and demand based on big data analysis