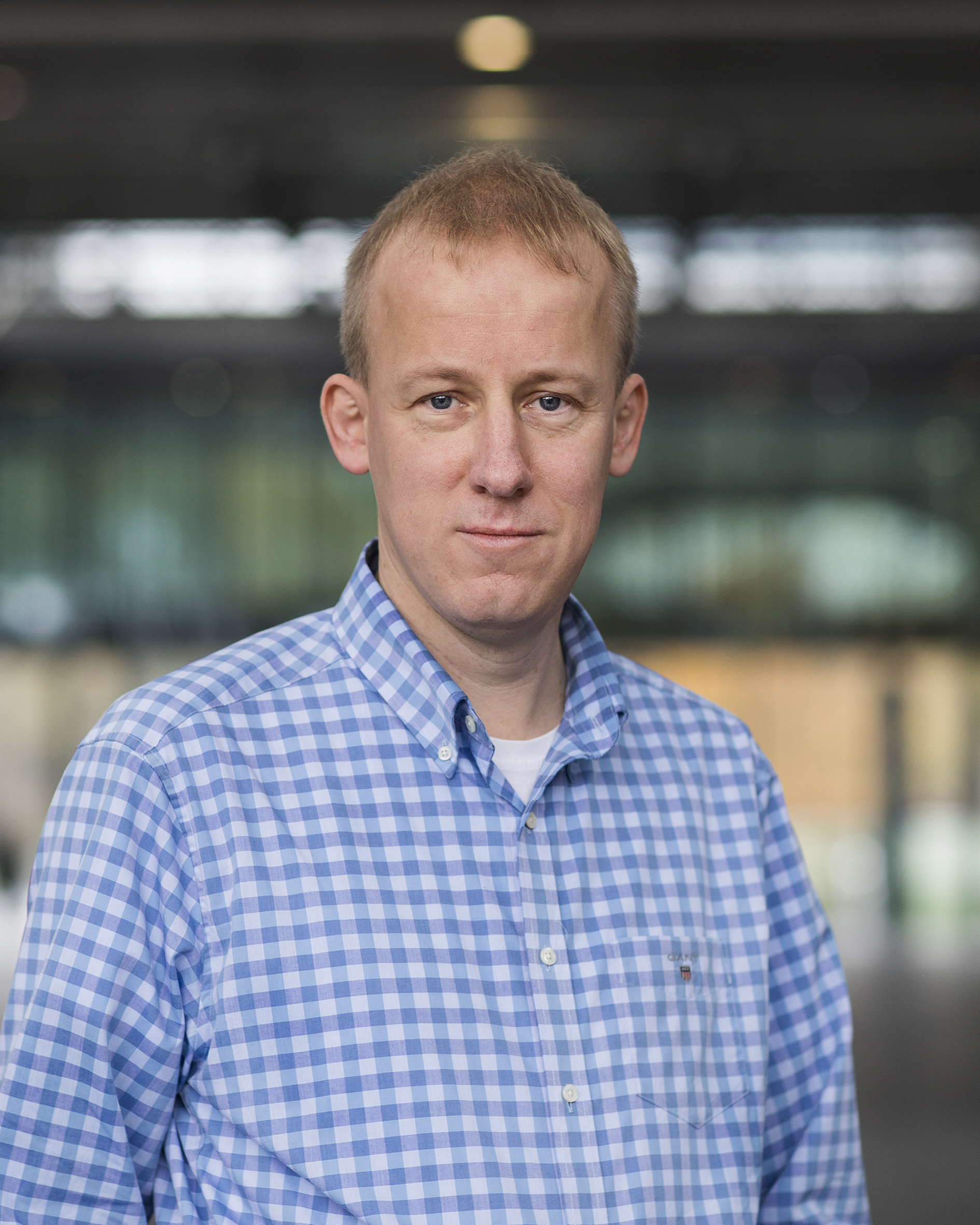 Bring practice and theory together.

Johan Morren is a part-time assistant professor with the research group Electrical Energy Systems at the TU/e department of Electrical Engineering. His main affiliation is with the Dutch distribution network operator Enexis Netbeheer BV, where he is responsible for the strategy for the electricity network of Enexis. His main areas of interest are distributed generation, network planning, asset management, and protection and automation. The main research activities at the TU/e are on several subjects such as network planning, distribution automation, renewable power generation and asset management of low-voltage networks.

Johan Morren studied Electrical Power Engineering at Delft University of Technology (The Netherlands), where he received his MSc in 2000 and his PhD in 2006. He then became consultant with the Asset Management department of Enexis Netbeheer BV. Since 2017 he is senior system responsible at Enexis. In 2011 he was appointed assistant professor (part-time) at the Electrical Energy Systems group of Eindhoven University of Technology (TU/e, the Netherlands).

Protection and automation of distribution networks