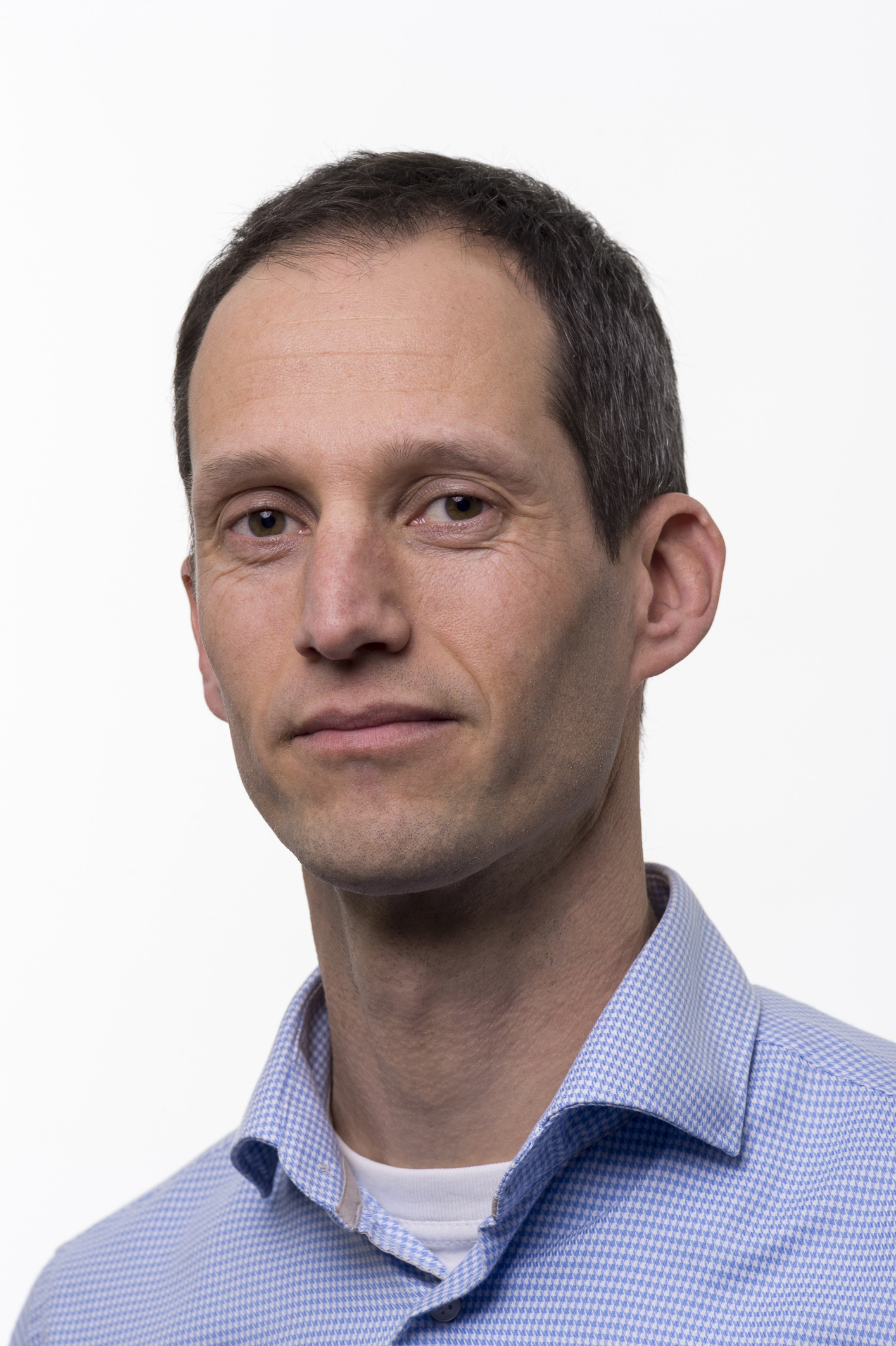 Johan Maljaars obtained his MScwith cum laude in Civil Engineering at Delft University of Technology in 2001. After this, hebegan his professional carrier at TNO, where he is currently workingas a Senior Scientist for metal structures. From 2004 to 2008 he combined this position with a PhD at TU/e, which he received with honors. In 2014 he was appointed full professor at the unit of Structural Design of the Department of the Built Environment. He is currently doing research into the reliability level of fatigue-loaded bridges and other structures. Johan publishes in journals such as the International Journal of Fatigue and Thin Walled Structures.

Evaluation of clamping force in hot-driven rivets of the Botlekbrug

Analysis of plastic failure in case of a (fatigue) crack