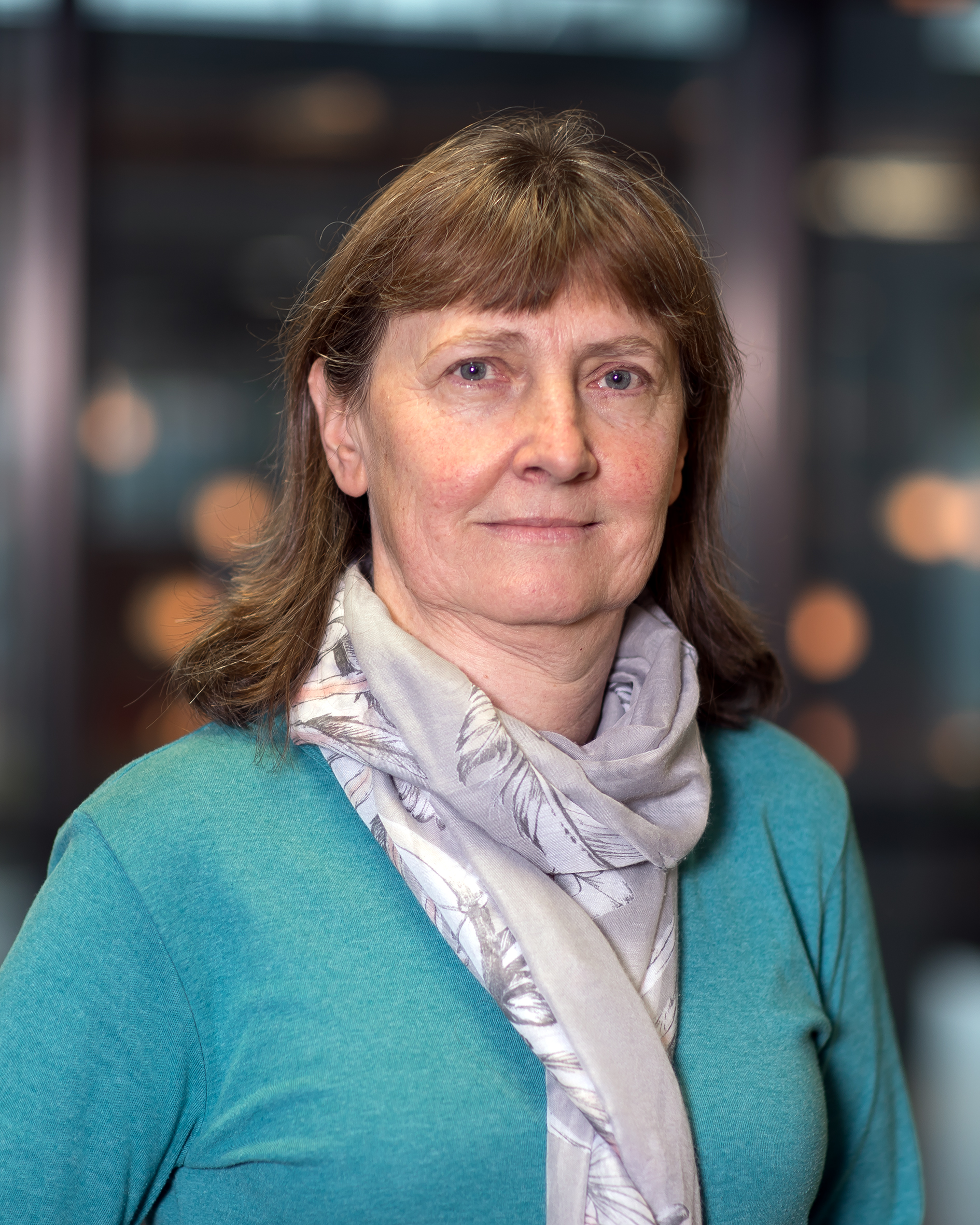 “Engineering processes based on formal models are able to cope with complexity. They also support time to market and development costs reduction. Moreover, application of supervisory control synthesis in the development of control systems can speed up the process considerably.”

Model-based design and analysis of supervisory control including the interfaces with continuous-variable resource control play an important role in the context of cyber-physical systems, such as wafer scanners, high-volume printers, vehicles equipped with ADAS functionality or dynamic traffic infrastructure (water locks, moveable bridges and tunnels). To this end, formal models and formal system specifications provide a sound foundation because they can guarantee the correctness of the design and support automatic generation of real-time implementations. Additionally, using this way of working can substantially reduce the development time.

Asia van de Mortel-Fronczak received an MSc from the AGH University of Science and Technology (Cracow, Poland) in 1982 and her PhD degree from TU/e under supervision of Prof. Martin Rem in 1993, both in Computer Science. She was a research assistant at AGH University of Science and Technology and the TU/e, Department of Mathematics and Computer Science. Subsequently, she was a post-doctoral research fellow at TU/e Department of Mechanical Engineering, where she became Assistant Professor in 1997. From 2007 to 2008, she carried out research at ASML.

Comparison of different control architectures for a flexible manufacturing cell