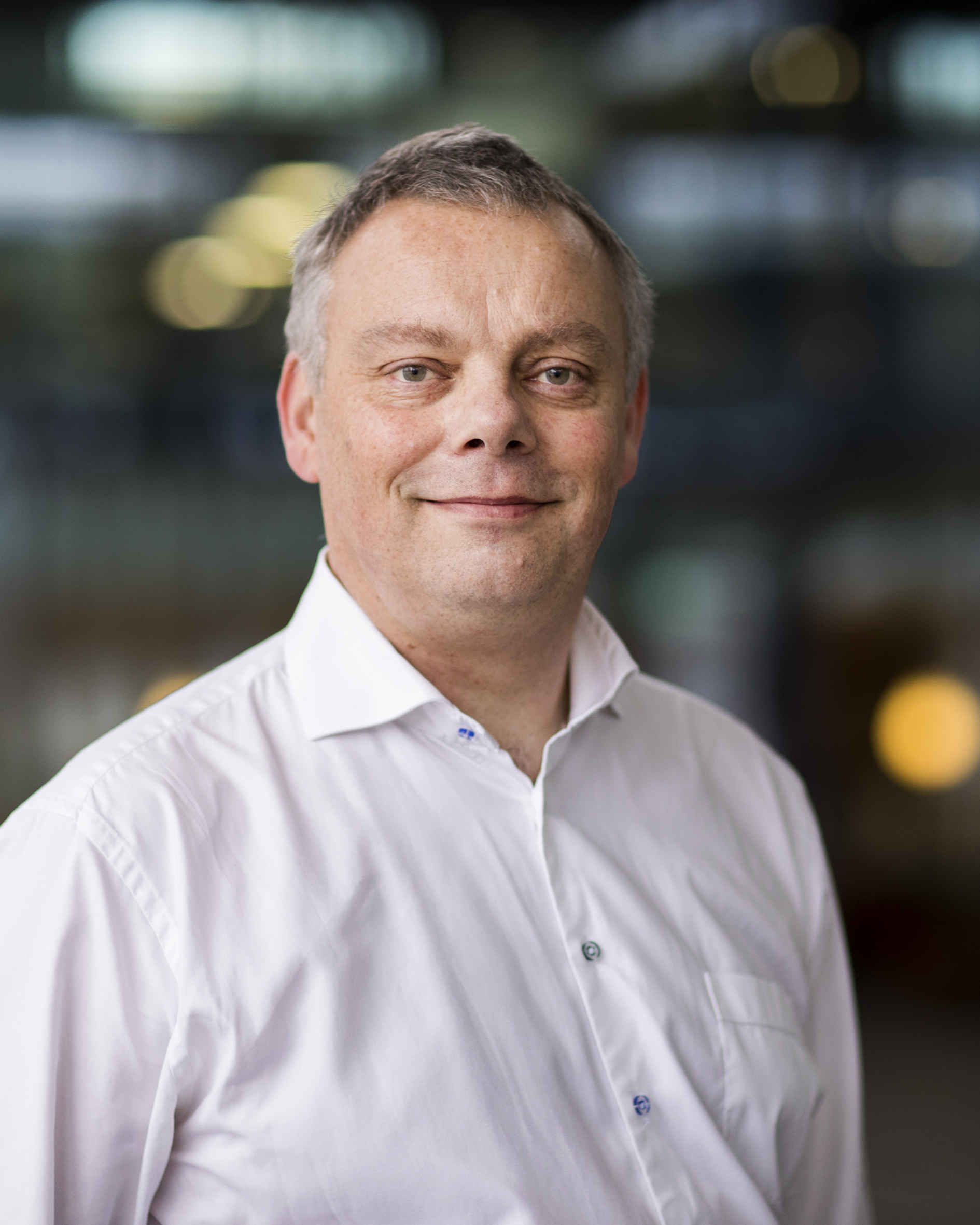 Jan Friso Groote is a Full Professor and Chair of Formal Systems Analysis group in the Department of Mathematics and Computer Science at Eindhoven University of Technology (TU/e). His areas of expertise include Computer systems, architectures, networks, software, algorithms, control systems, embedded systems and formal methods. Jan Frisohas contributed to structural operational semantics and verification technology. His particular contributions include the tyft/tyxt format for operational rules, the first and also the most efficient algorithms to determine branching bisimulation and the cones and foci method to prove correctness of protocols and distributed algorithms. He is the founding father of the process modeling language and analysis tool set mCRL2. This toolset makes it possible to describe the behavior of software with data, time and probabilities, whilst proving properties related to this behavior, expressed in the modal mu-calculus, as well as reducing and visualizing this.

His current research goal is to show that formal analysis techniques can be used to design the software for complete systems. For this it is not only necessary to improve the verification techniques and algorithms, but it is also important to develop software development styles suitable for verification. As it stands this already reduced the development time with a factor three increasing the quality with a factor 10. Especially regarding the quality, it can be expected that substantial further improvements are possible, hopefully leading to zero defect software.

Jan Friso Groote studied computer science from 1983 to 1988 at Twente University of Technology. He obtained his PhD from the University of Amsterdamwith a thesis named ‘Process algebra and structured operational semantics’, based on research carried out at CWI (Centre for Mathematics and Computer Science) in Amsterdam. Until 1996 he was lecturer at the department of Philosophy at Utrecht University, after which he became a group leader of the group SEN2 at CWI. Since 1998 he has been a full professor in verification technology for embedded software at TU/e. Since 2016 he has been working at ASMLpart-time.

A complete axiomatization of branching bisimilarity for a simple process language with probabilistic choice: (extended abstract)

A BDD based prover for mCRL2

A formal processor model in mCRL2

Algorithms for interpreting data frames on a CAN-bus: case study of a Jaguar XF 2009

Analysis of a patient and beam restriction interface