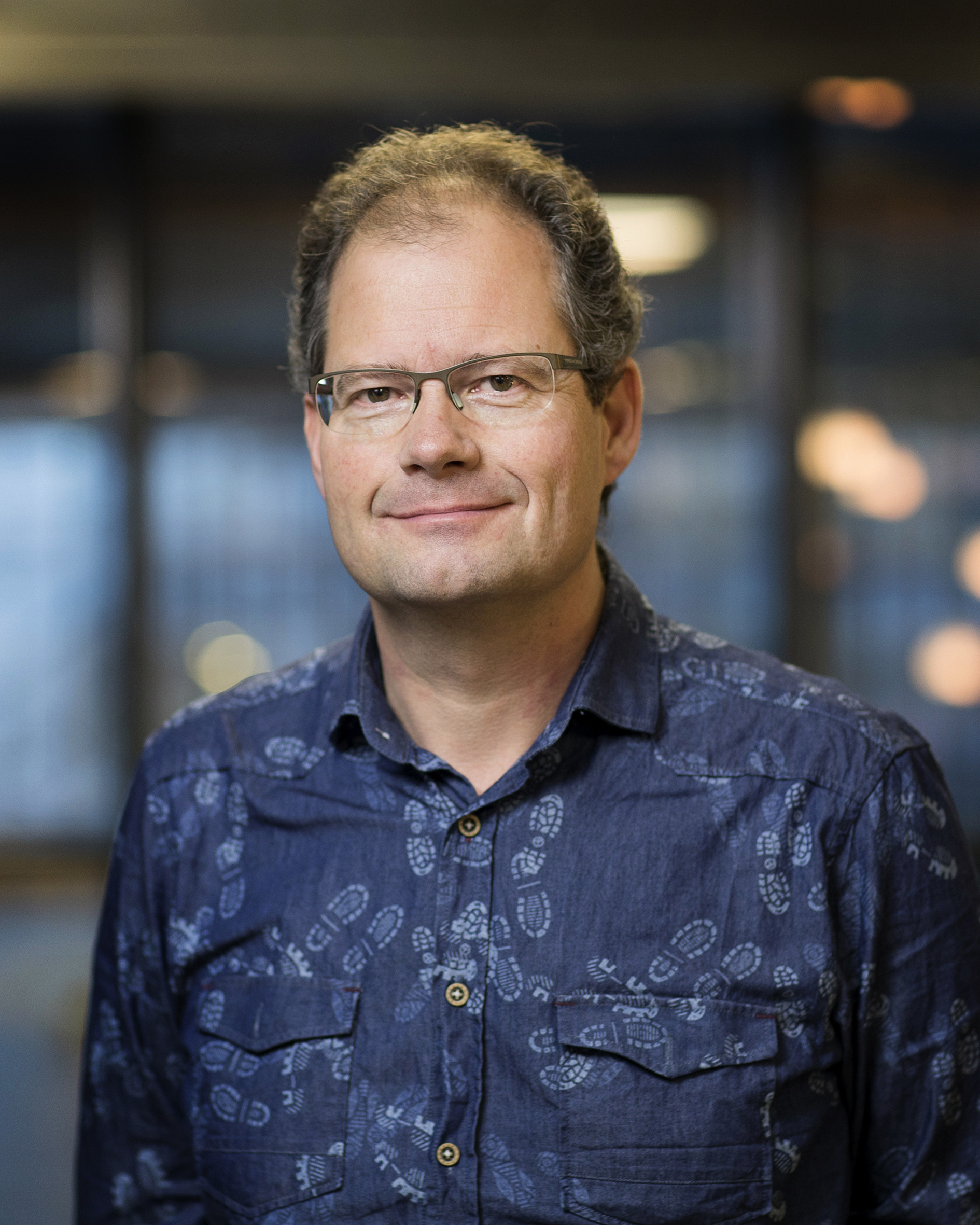 “I enjoy working on the borders between research and innovation, improving industrial products and design processes through cutting-edge model-based design methodologies.”

Jeroen Voeten is Professor in the Electronic Systems group of the Department of Electrical Engineering at Eindhoven University of Technology (TU/e). Voeten is also a research fellow at the Embedded Systems Institute in Eindhoven. His research interests include formal techniques for the specification, design and implementation of hardware/software systems. In this context, he participates in Artist, the Network of Excellence on Embedded Systems Design, in the Execution Platforms cluster.

He is currently involved in the Carm 2G project with ASML, with the aim to develop a model-based engineering environment to improve the development efficiency and performance of the embedded control systems of wafer scanners.

Jeroen Voeten received his MSc in the field of Mathematics and Computing Science in 1991 from Eindhoven University of Technology (TU/e). He also received his PhD in Electrical Engineering there, in 1997. He remained at TU/e as Assistant Professor. In January 2005, he took on a four-day position as research fellow at TNO-ESI. Voeten became Associate Professor at TU/e in 2009 and a Full Professor in 2017. Since 2017, he is also a Senior Scientist and Scientific Advisor to TNO-ESI.

Exploiting specification modularity to prune the optimization-space of manufacturing systems

An embedded CAN controller for a vehicle networking course project

A model-driven design approach for an industrial-scale mechatronic system

An FPGA based motion controller