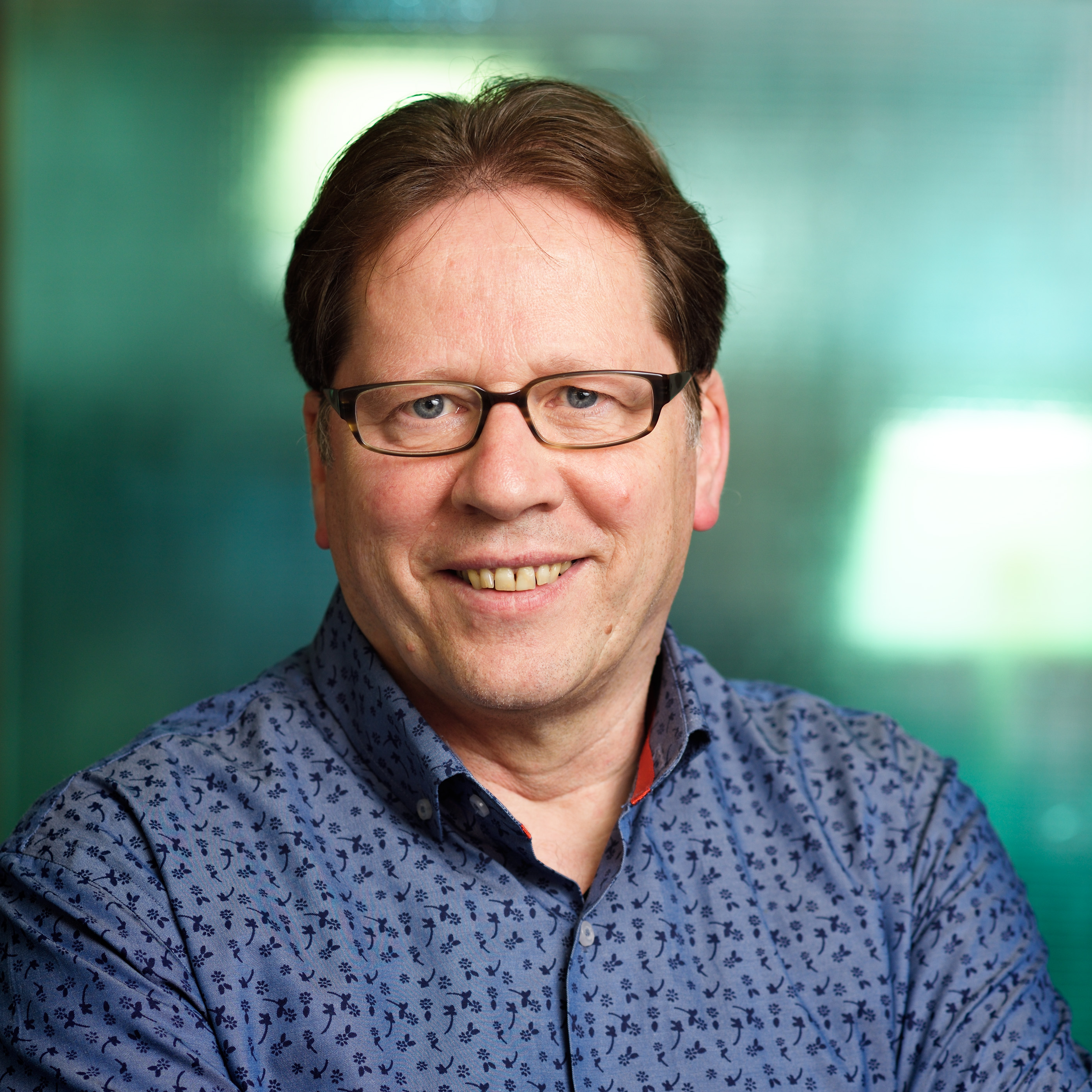 “The holy grail of human-computer interaction is the idea of transparent or natural interaction, where the interface does not distract the attention from the task at hand.”

Jean-Bernard Martens is Full Professor of Visual Interaction and focuses on developing and testing new augmented-reality interaction styles in which working with visual materials is an important component. Martens is chairman of the ID Board of Examiners and board member of the Eindhoven Museum.

Martens is interested in tools and methods that can support designers of interactive and intelligent systems. He has co-developed methods for storytelling and studying user experience over time, as well as software tools for creating animations and interactive prototypes in an intuitive (designerly) way. He has a background in electrical engineering, visual perception and human-computer interaction.

Martens has authored the books Image Technology Design and Interactive Statistics and co-edited Collaboration in Creative Design. He has developed a program for performing interactive statistics, which is freely distributed through the website htttp://illmoproject.wordpress.com.

Jean-Bernard Martens studied at the State University of Ghent, Belgium, where he received his Electrical Engineering degree in 1979. In 1983, he obtained his PhD degree and in 1984, one of the resulting papers received an IEEE paper award in the Area of Signal Processing. In the same year, he joined the Institute for Perception Research (IPO) at Eindhoven University of Technology (TU/e). He was appointed Associate Professor at TU/e in 1990 and joined the department of Industrial Design in 2003, where he is now a Full Professor in the field of Visual Interaction.

Insights in experimental data through intuitive and interactive statistics

Interpreting the diversity in subjective judgments

Bewaarboek: supports a voluntourist to adopt a reflective mindset towards his role

Beyond adoption: customer classification as a method to predict use behaviour for innovative products