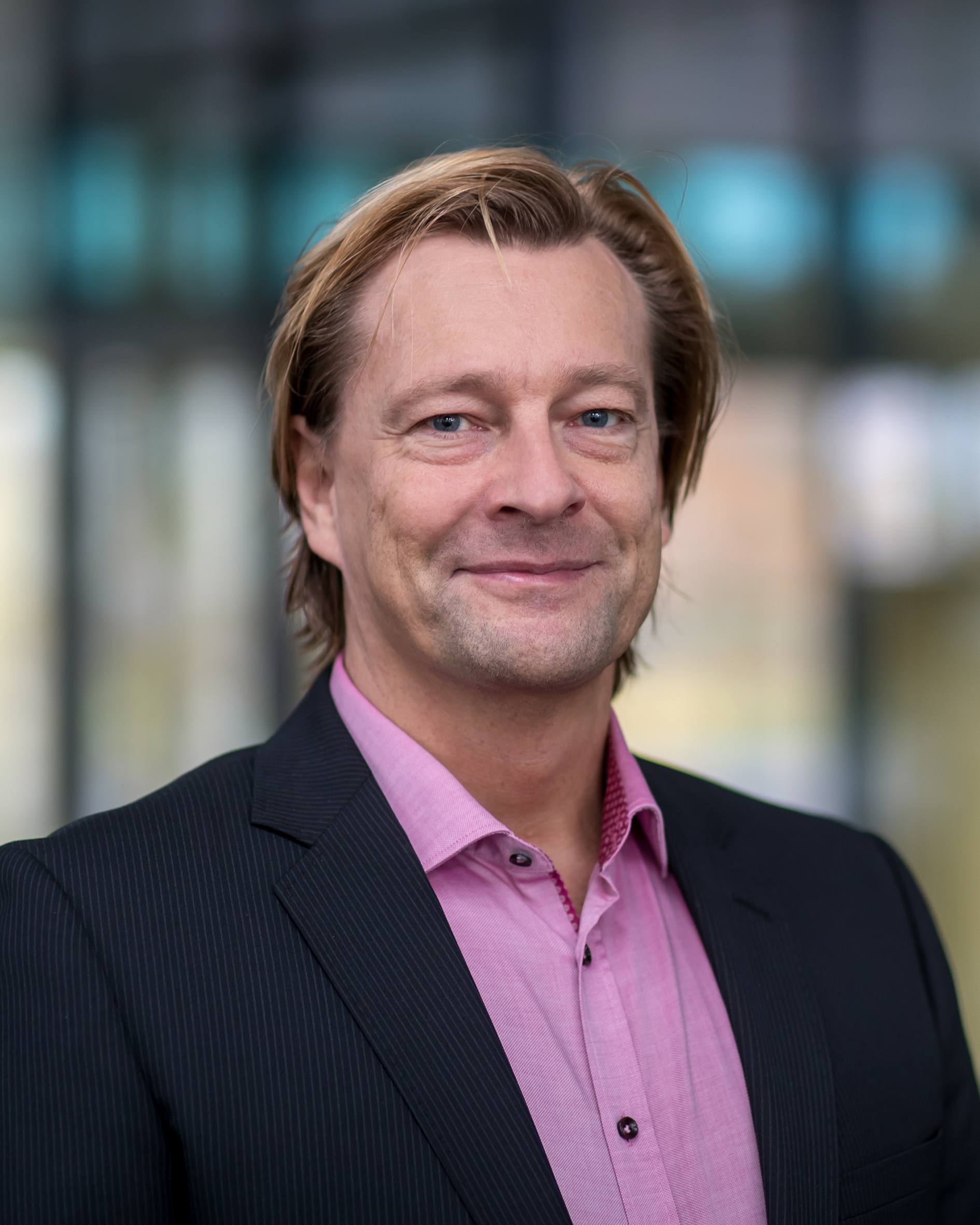 Jürgen T. Kohlhepp is an Assistant Professor in the Department of Applied Physics at the Eindhoven University of Technology (TU/e). Jürgen’s research mainly focused on the fields of (nano) magnetism, spintronics, surface science, and advanced preparation and characterisation techniques for (nano) materials. He is interested in the structural, magnetic and electronic properties of thin metallic films and their epitaxial growth, making use of molecular beam epitaxy and plasma sputter deposition under UHV conditions. He studied magnetic interlayer/interface exchange interactions and spin-polarized transport not only in metallic multilayer systems, but also in organic material/metal, semiconductor/metal and oxide/metal hybrid combination systems. Recently, Jürgen’s interests have also been shifting to plasma-science related topics.

Jürgen T. Kohlhepp obtained his MSc (Diplom Physiker) in Experimental Physics at the Julius-Maximilians University Würzburg (Germany) in 1989. For his PhD, which he earned 1994 at the Clausthal University of Technology (Germany), he worked under the supervision of Prof. U. Gradmann in the field of thin-film and surface magnetism.  He has served as a post-doctoral research associate at the Philips Research Laboratories and at the TU/e in Eindhoven. In 1999 Jürgen became an Assistant Professor at the TU/e (Department of Applied Physics), first in the Physics of Nanostructures group, and now starting in 9/2018 in the Elementary Processes in Gas Discharges group. Up to now Jürgen has (co-) authored more than 100 peer-refereed research articles (> 4000 citations, h-index 35).

For an understanding of interaction mechanisms in (nano-) materials and devices, experiments on well-defined model systems under well-controlled conditions are key.

Supporting students’ learning with the use of pencasts in teaching optics

An NMR study of Heusler alloys