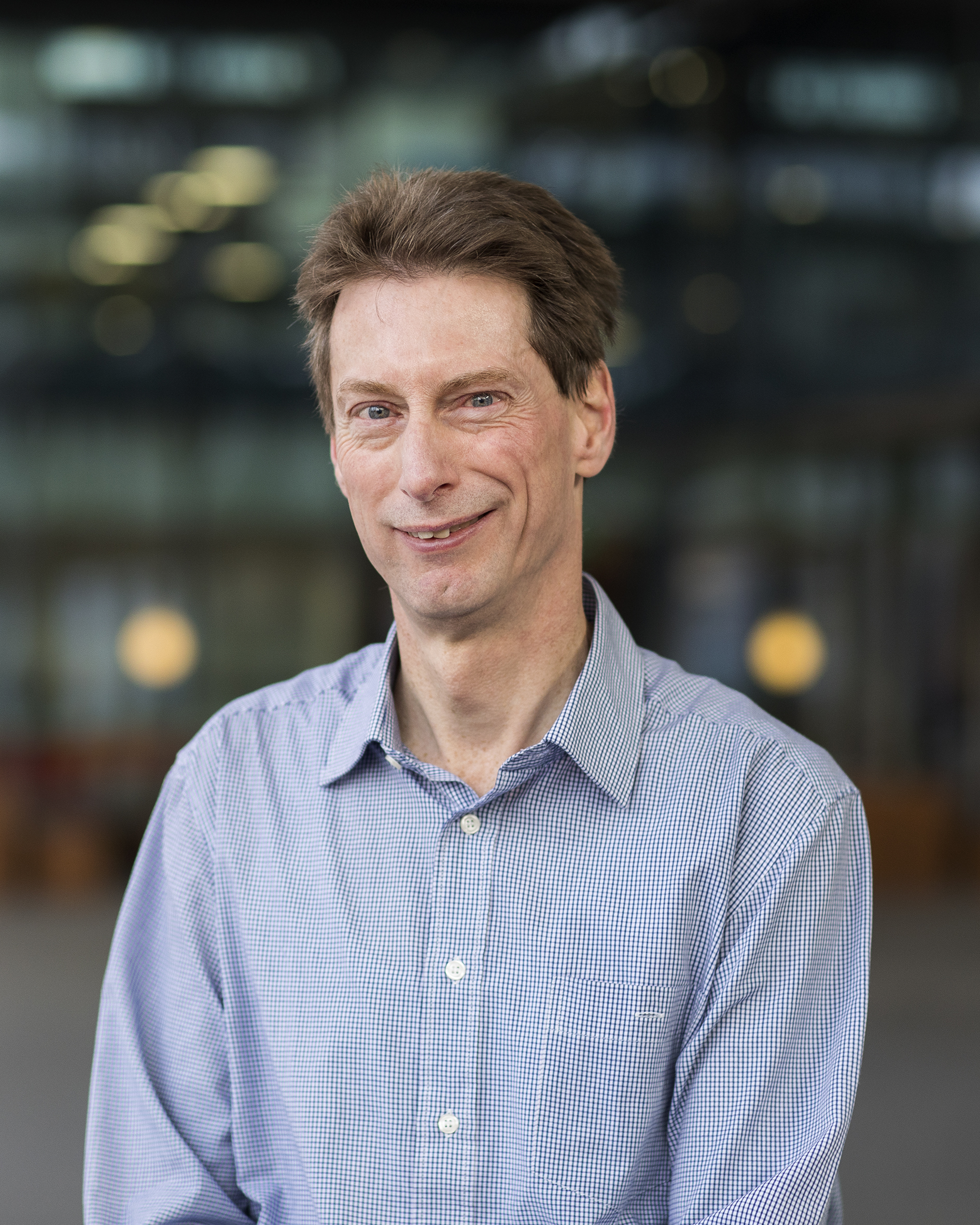 The complexity of a lithographic tool, in our field requiring sub-nanometer positioning accuracy while exerting thousands of Newtons, continues to amaze. Its success requires teamwork of people in all disciplines.

Hans Butler is a part-time professor in the Control Systems group of the Department of Electrical Engineering at Eindhoven University of Technology. He specializes in lithographic scanner control, an area of expertise he has built through a long career at ASML, where he is also a Fellow. Butler is a specialist in dynamics and control systems.

As a control engineer, Butler has worked at ASML on multiple components of lithographic tools, such as handlers, illuminators, projection systems and stages. Within ASML's Mechatronic Systems Development Department, he has led groups working on actuators, opto-mechatronics, and vibration isolation and damping. Butler is an ASML fellow with dynamics and control as main focus area, in particular in relation to the imaging process. Improving the positioning accuracy from a perspective of dynamics and control has always been the guiding interest throughout his career.

Hans Butler holds an MSc (1986) and PhD (1990) degree from Delft University of Technology. In 1991, he joined ASML, where he has led groups working on actuators, opto-mechatronics, dynamics, vibration isolation and damping. In 2002, he became group leader of the Drives group, moving to the System Dynamics group in 2006. In 2010, Butler became an ASML fellow. In 2012 he was appointed part-time professor in Lithographic Scanner Control at Eindhoven University of Technology.

Selected topics in systems and control

US Patent Issued to ASML Netherlands on Nov. 5 for "Lithographic apparatus" (Dutch Inventors)