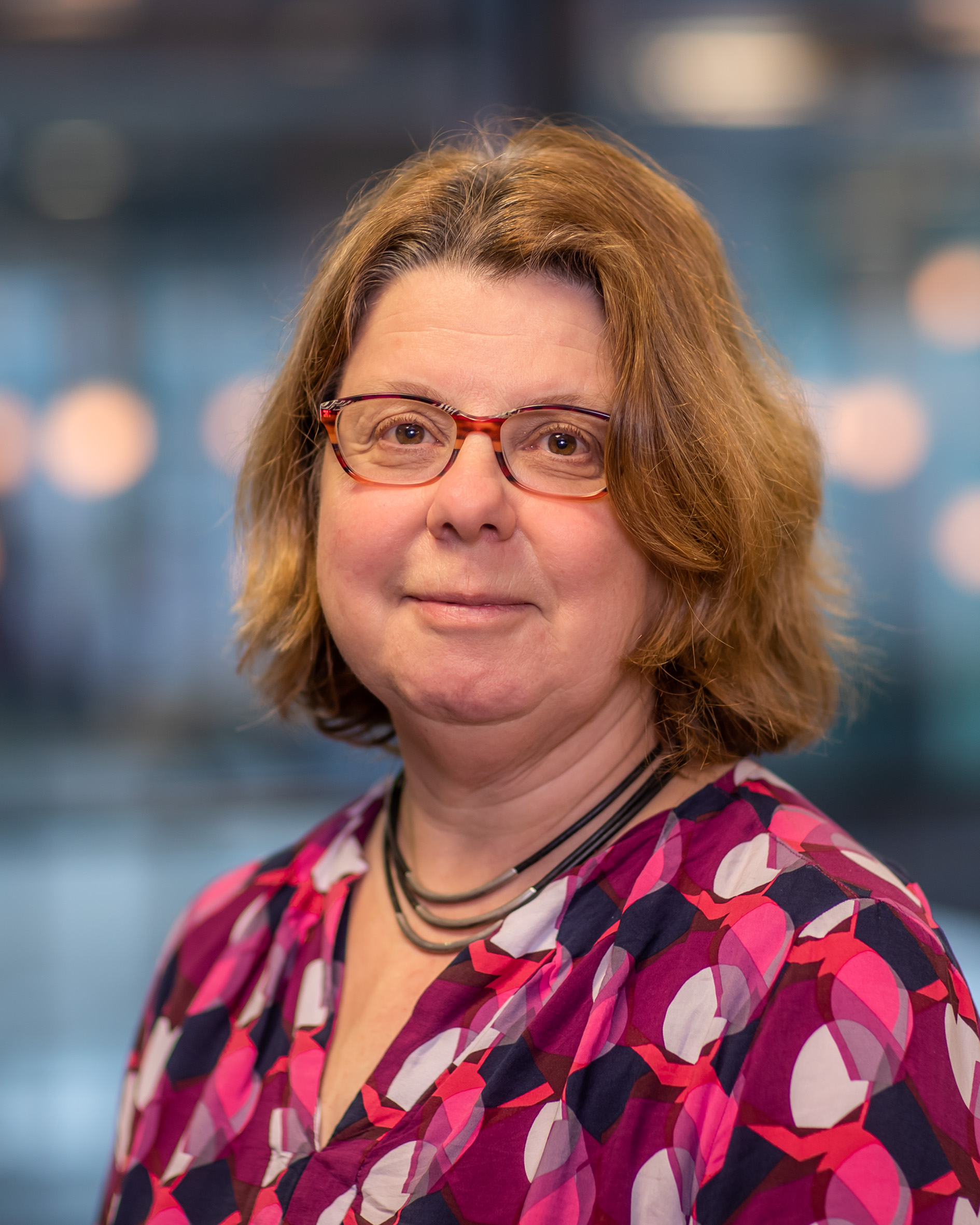 “Life long learning starts with oneself … coached by a good teacher.”

Gonny Schellings is an assistant professor with the Eindhoven School of Education. She works as teacher educator, researcher and regional project leader of a government project to support teachers just starting out in the field. Her research interests concern learning environments, learning strategies, professional learning and the development of a professional identity in teachers.

Since her PhD, Schellings has led research projects at different universities. From 1996 to 1999, she was involved in a research project at Tilburg University on epistemological beliefs in higher education.  From 1999 to 2002, she was project leader of “Text comprehension in grade 8” at the Radboud University Nijmegen. From 2007 to 2011, she led the project “Studying text, processes, products and measurement methods”. In 2011, she was a guest editor of a special issue of Metacognition and Learning: “Measuring strategy use with self-report instruments”. Throughout the years, Schellings has contributed to student teachers’ initial education and to teachers’ professional development trajectories.