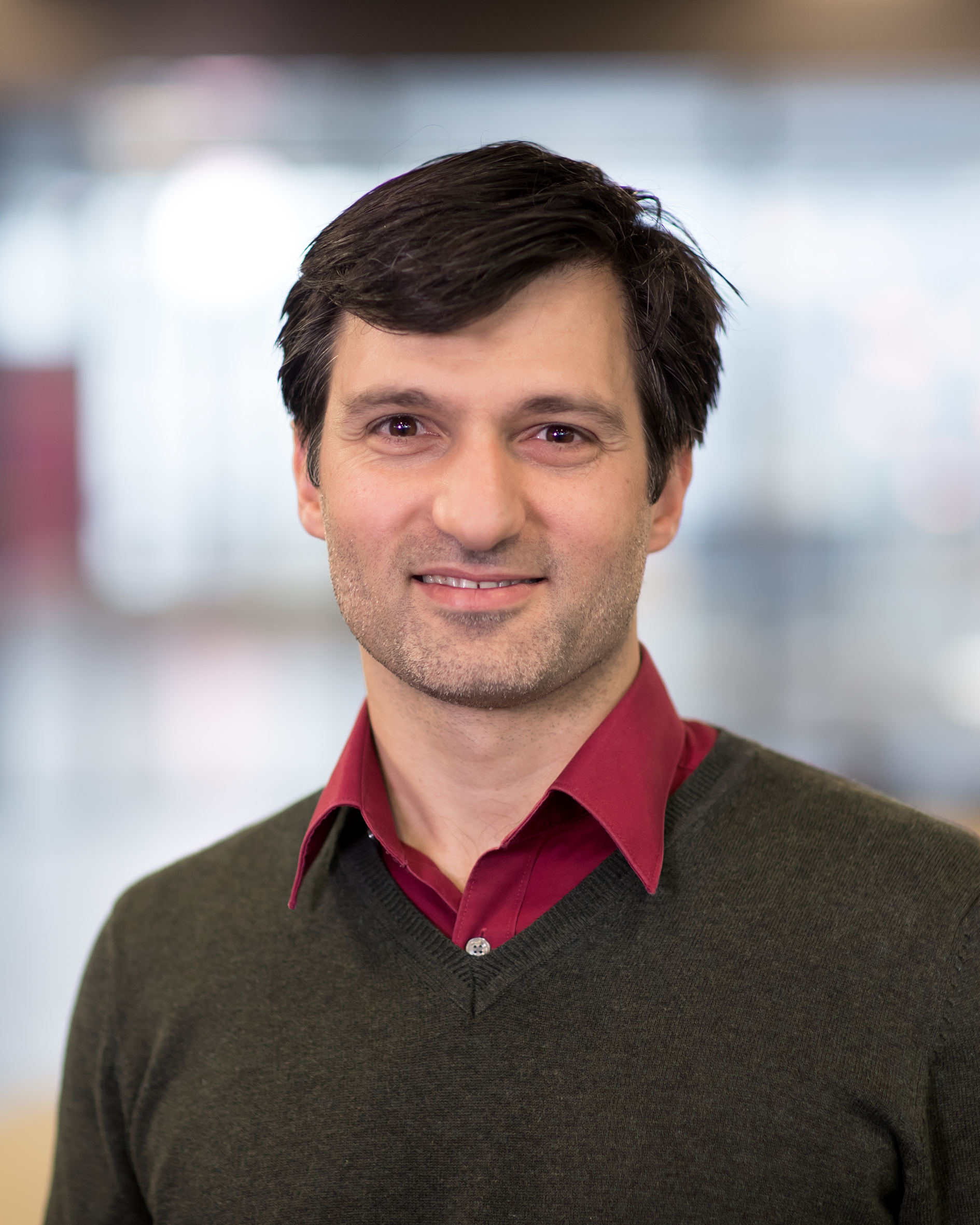 Georgios Exarchakos is an assistant professor in the Department of Electrical Engineering at Eindhoven University of Technology. His areas of expertise include P2P computing Data Mining and Machine Learning and his research activities and interests further include demand-driven resource discovery and network reconfiguration and topology adaptation to capacity demands, as well as Swarm intelligence - self-awareness of topological characteristics in large-scale networks - and P2P-like mining of network dynamics and self-organization of nodes. His research activities also extend to predictive networks, gossip protocols, overlay networks, content-based network adaptivity, network complexity and epidemics.

Georgios Exarchakos received his MSc in advanced computing from Imperial College, London and his PhD in P2P computing from the University of Surrey in 2008, where he also worked as a researcher, postgrad advisor and teaching assistant. Georgios stayed on in this capacity until 2009, when he joined TU/e in a post doc position, studying autonomous networks. Here, he became an assistant professor in 2011.

A reliability analysis of TSCH protocol in a mobile scenario

Interference graphs to monitor and control schedules in low-power WPAN