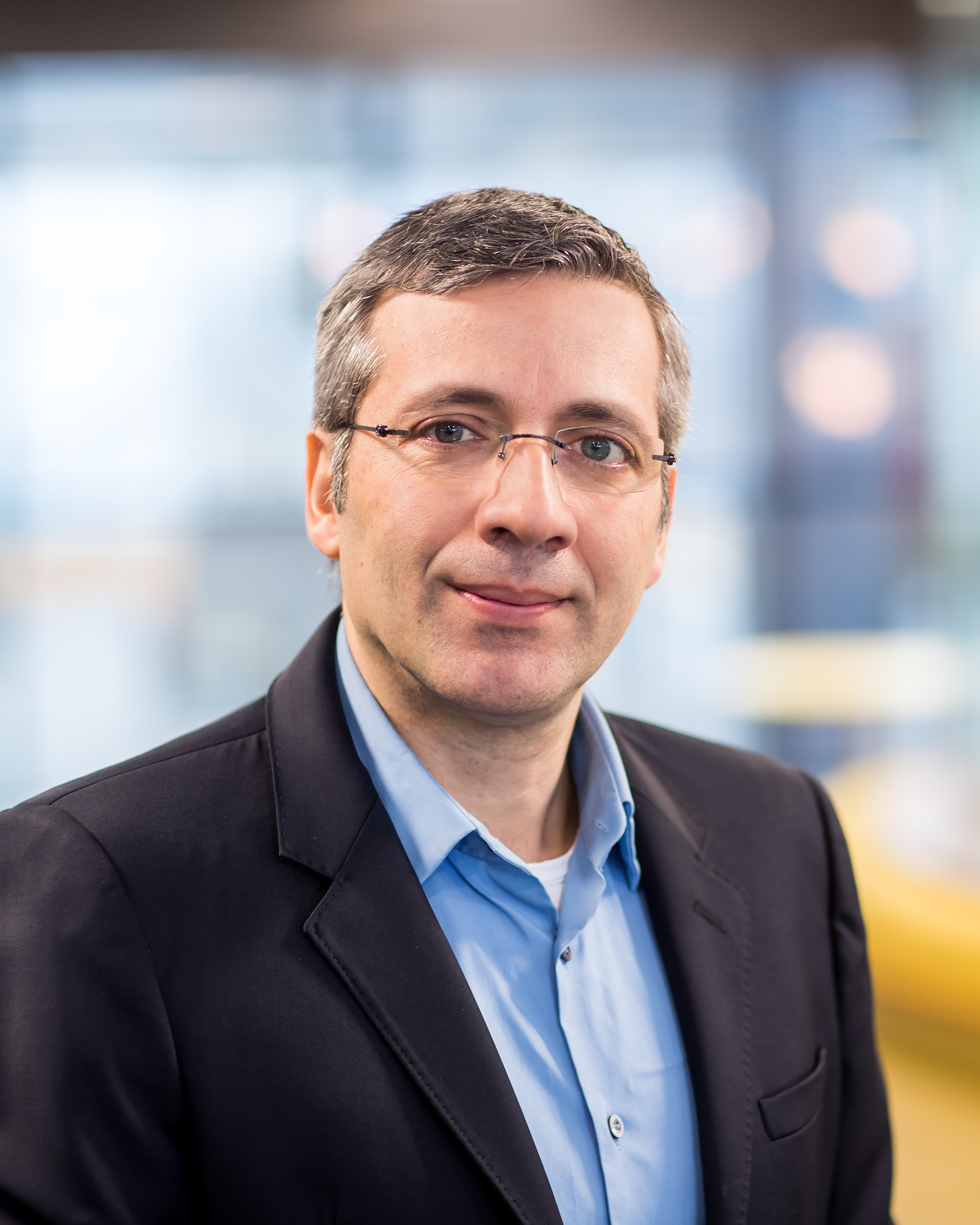 "New technologies to fabricate transistors help us design circuits that take new form factors, bringing them closer to people and their needs."

Eugenio Cantatore is Full Professor in the Mixed-signal Microelectronics group at Eindhoven University of Technology (TU/e), where he researches the design and characterization of electronic circuits fabricated with emerging technologies, as well as the design of ultra-low power micro-systems for biomedical applications. One of his main interests is the design of flexible electronics fabricated on plastic foil, including sensors interfaces, analog-digital converters and transceivers. To provide a few application examples, these elements enable integrating sensors in wearables for improved well-being and seamless medical diagnostics. They can even be embedded in food packaging, making it possible to measure the quality of the groceries, and allowing people to keep food as long as it is effectively good to eat, avoiding waste.

Cantatore is active in the Technical Program Committees of IWASI, ESSCIRC and ISSCC. He was chair of the Technology Directions subcommittee of ISSCC from 2013 to 2016 and he presently is ISSCC program chair. He was nominated IEEE Fellow in 2016, for contributions to the design of circuits with organic thin film transistors.

Cantatore authored or co-authored more than 200 papers in journals and conference proceedings, and 13 patents or patent applications.

Eugenio Cantatore obtained his MSc in Electrical Engineering in 1993 from Politecnico di Bari (Italy) and his PhD from the same institute in 1997. From 1997 to 1999, Cantatore worked as fellow at the European Laboratory for Particle Physics (CERN) in Switzerland. In 1999, he moved to Philips Research as senior scientist. He joined Eindhoven University of Technology (TU/e) in 2007, where he became Full Professor in 2016.

A 13.56 MHz RFID system based on organic transponers

Introducing the 2016 Class of Fellows

Design of a biomedical system for fetal ECG monitoring