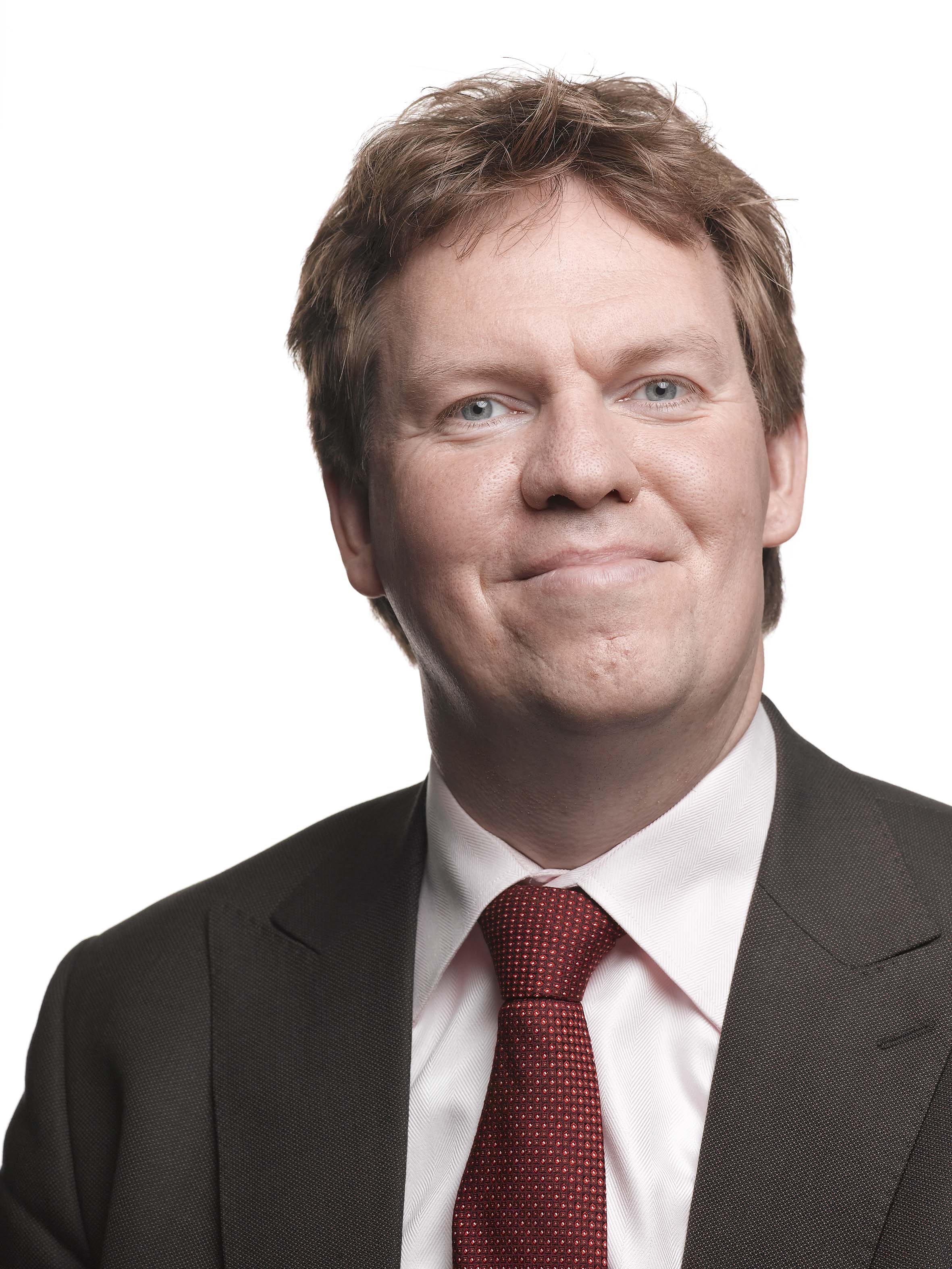 “Wireless communication is a fascinating field, both in technical terms and in what it unlocks – communication, community and a rapidly changing society.”

Erik Fledderus is part-time professor in the Mixed-signal Microelectronics group at Eindhoven University of Technology (TU/e), in the field of Wireless Communication Networks. He joined TU/e to focus on modeling the signal propagation environment in wireless networks, with antenna and channel models.

Fledderus has a career of over 25 years with organizations such as Twente University of Technology, KPN Research, TNO, EMV Kennisplatform, ClickNL, the Joint Institute for Innovation Policy (JIIP) and the European Commission. He has extensive experience in strategy, program management and policy development in the field of wireless communication, radio and mobile network technology, and mobile/wireless technology in general.

Fledderus developed the basis for UMTS radio network planning at KPN, and in 2000 initiated a European project proposal, Momentum, in the area of UMTS radio planning, high performance computing and simulation. Momentum included 7 partners from Germany and Portugal.

In late 2000, Fledderus initiated a research proposal with Eindhoven University of Technology, Agere Systems and Philips Research in the area of antenna arrays and MIMO in WLAN and UMTS. One of the results of this project lies at the basis for the 802.11n-proposal by Agere/Philips.

Since, 2015, Fledderus is the Managing Director of Surf, a collaborative network of Dutch research and educational institutes that focuses on IT innovation.

Erik Fledderus obtained his MSc in Applied Mathematics from Twente University of Technology in 1992 and his PhD from the same university in 1997. He worked for KPN as Senior Scientist from 1997 to 2002. KPN Research then merged with TNO Telecom, where he worked in various positions until 2015 – as senior strategist, interim manager, director of innovation, managing director and principal scientist. Fledderus has been active in the Knowledge Platform Electromagnetic Fields and Health, the Council for the Environment and Infrastructure, the Joint Institute for Innovation Policy, the EU DG Connect Advisory Forum and the Ministry of Economic Affairs ICT Team. Fledderus has worked as Part-Time Professor at Eindhoven University of Technology since 2003. As of 2015, he is Managing Director of Surf.

PAR4CR: The development of a new SDR-based platform towards cognitive radio

Ad hoc networks and the future of mobile network operators: an exploratory study to the disruptive potential of an emerging technology

Cognitive radio: the key to a new radio spectrum paradigm