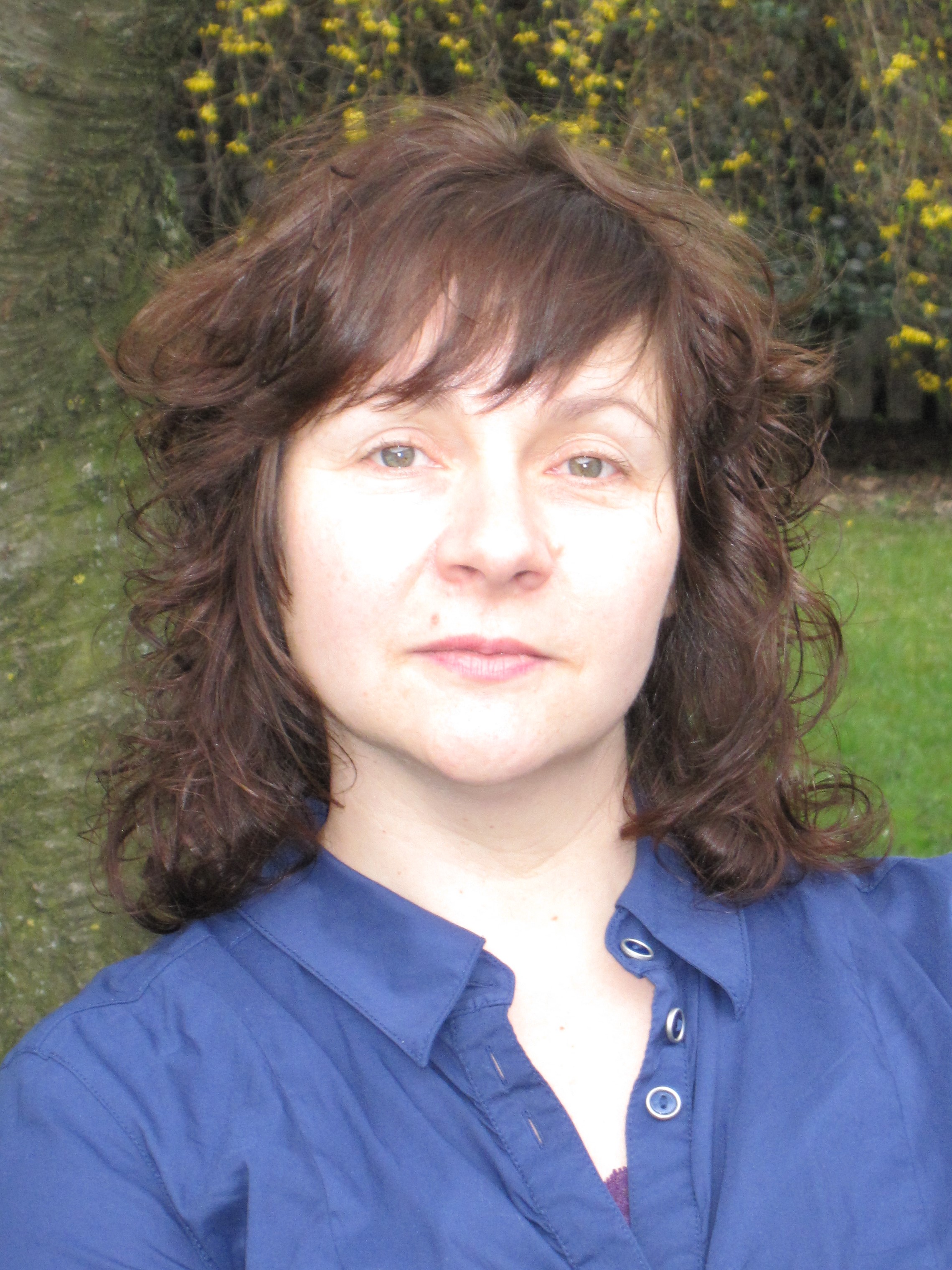 Emilia Barakova is Assistant Professor of Socially Intelligent Systems. She is the head of the Social Robotics Lab, leader of the Physical and Social Rehabilitation educational squad, and an editor of Personal and Ubiquitous Computing, Associate Editor of International Journal of Social Robotics and Journal of Integrative Neuroscience. Barakova is an expert in the field of embodied social interaction with and through technology, social, cognitive and brain-inspired robotics, modeling expressiveness of movement and designing technologies for individuals in social isolation and special needs groups. She has specialized in combining methods from neuro- and cognitive sciences, robotics, and computational intelligence to model social behavior. Several of her research projects focus on children with autism spectrum disorder (ASD), elderly with dementia, and embodying emotions and intelligence in robots.

After obtaining a Master diploma from Technical University of Sofia, Bulgaria, Emilia Barakova worked as a researcher at the Bulgarian Academy of Science before going on to do her PhD research into artificial intelligence at the University of Groningen, The Netherlands. Since then, she has held several research positions at GMD-Japan Research lan  and RIKEN Brain Science Institute in Japan. She returned to the Netherlands in 2006, taking up a position at Eindhoven University of Technology (TU/e), as Assistant Professor. She has made her interest in social robots into a cornerstone of her research at TU/e.

Promoting question-asking in school-aged children with autism spectrum disorders : effectiveness of a robot intervention compared to a human-trainer intervention

Expressing and interpreting emotional movements in social games with robots

From training to robot behavior : towards custom scenarios for robotics in training programs for ASD

Creating robots with personality: the effect of robot's personality on its social intelligence