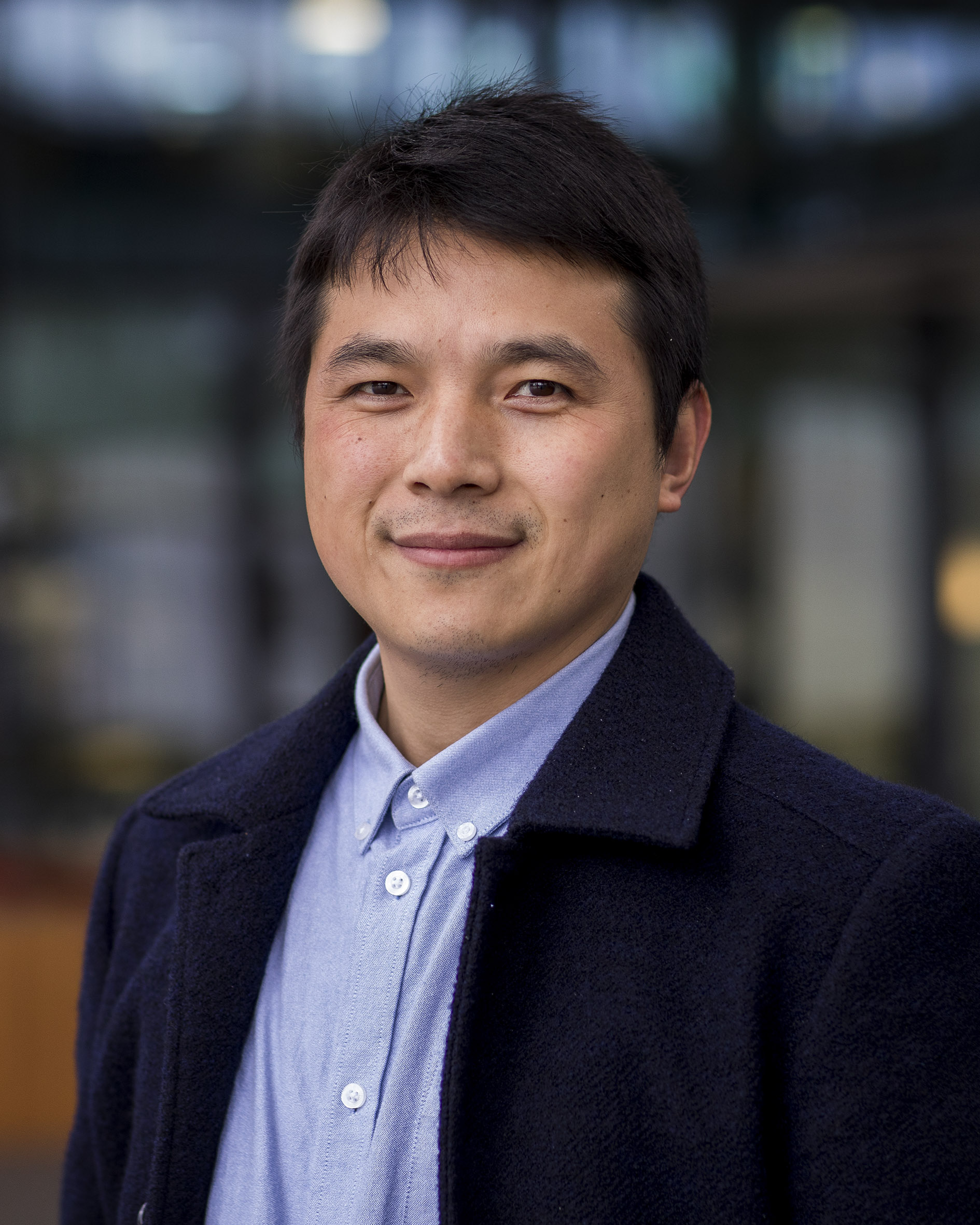 In 1880, Thomas A. Edison predicted: “We will make Electric Light so cheap that only the wealthy can afford to burn candles.”

In the near future, we will make Renewable Electricity so cheap that only the wealthy can afford to use the electricity generated by fossil-fuel.

Dongsheng Yang is an assistant professor with the Electrical Energy Systems Group at the Department of Electrical Engineering of TU/e. His main research interest focuses on the modeling, analysis, control, and design of power electronics dominated power systems, to safely accommodate the high-penetrations of renewable energy sources as well as energy-efficient end-uses.

Dongsheng Yang received the B.S., M.S., and Ph.D. degrees in electrical engineering from Nanjing University of Aeronautics and Astronautics, Nanjing, China, in 2008, 2011, and 2016, respectively. In 2016, he joined Aalborg University, Aalborg, Denmark as a postdoc researcher, where he became the assistant Professor in the Department of Energy Technology in 2018. Since 2019, Dr. Yang has worked within the Electrical Energy Systems group at Eindhoven University of Technology (TU/e) as the Assistant Professor. Dr. Yang is the senior member of IEEE and serves as the topic chair, technical committee and reviewers for top-level conferences and journals in power electronics. He is also the corresponding member of CIGRE Working Group C4.56.

The impact of PLL dynamics on the low inertia power grid: a case study of Bonaire island power system

Open Access
File
Phase locked loops
Power System
Inertia
Rate of change
Grid
Your message has successfully been sent.
Your message was not sent due to an error.
If you made any changes in Pure these will be visible here soon.