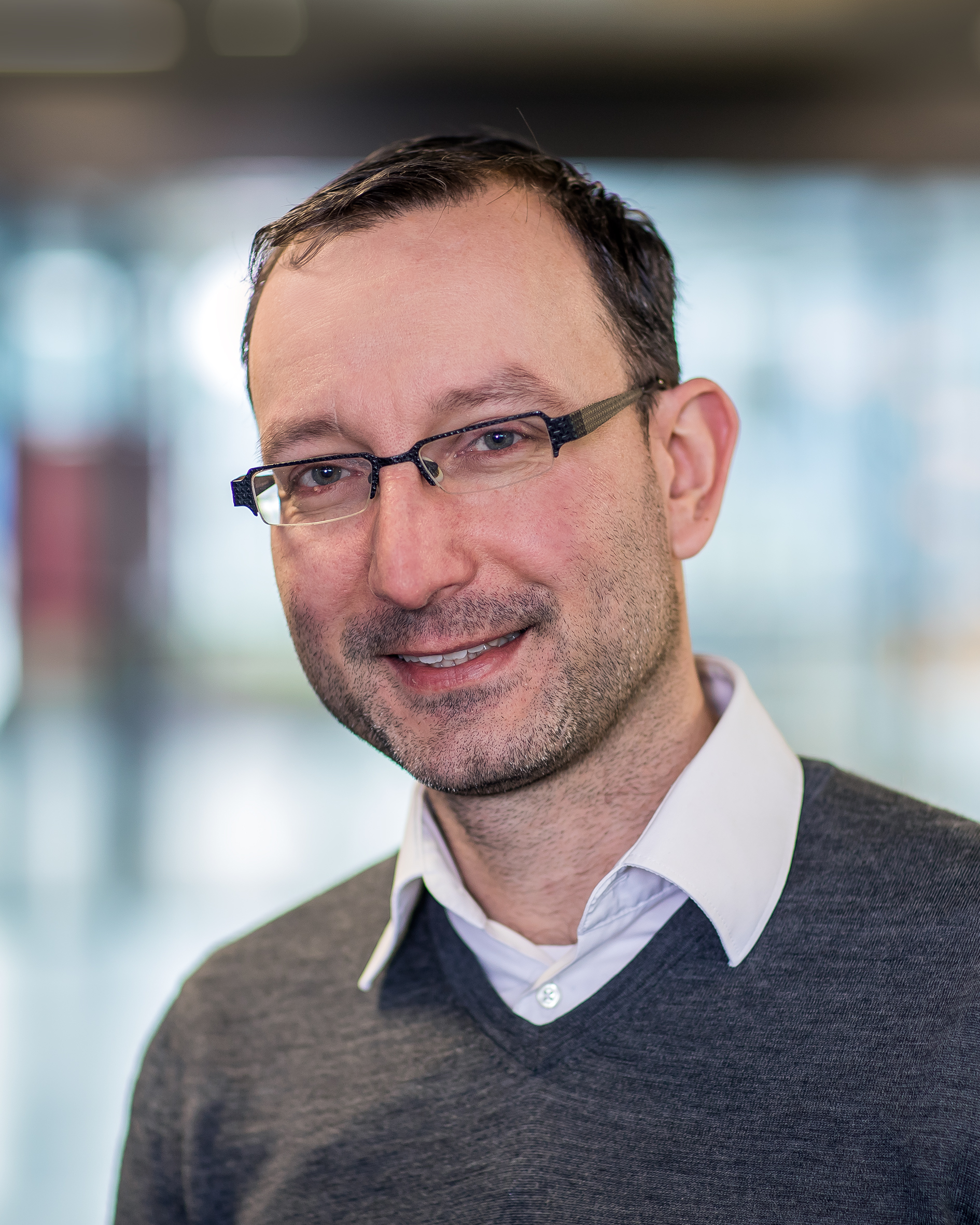 “The complex systems that support our daily lives fascinate me, because they often elude our comprehension. Developing useful concepts that structure our thinking helps us analysing these systems and turns complexity into deep understanding.”

Dirk Fahland is an Associate Professor in Process Analytics on Multi-Dimensional Event Data of the Analytics for Information Systems group at Eindhoven University of Technology (TU/e). Starting from a strong background in construction and analysis of distributed systems with formal models, he has, over the years, embraced event data as a central source for system analysis. His research interests are in describing and analyzing complex and distributed systems and processes through their event data using process mining and data engineering.

A central theme in Dirk’s research is analyzing data and systems that are too large or complex to be understood as monolithic end-to-end processes executed in isolation. Dirk’s approach is analyze and describe such systems as a complex network of behavior from several different angles. To achieve this goal, he is researching techniques for large-scale event data pre-processing and querying as well as discovering, synthesizing, and transforming models from event data and from existing models.

Dirk Fahland obtained his obtained his PhD at the Humboldt-Universität zu Berlin and at TU/e under the supervision of Prof. Wolfgang Reisig and Prof. Wil van der Aalst. He worked as a Post-Doc at TU/e on the EU funded ACSI project and spent several research stays at the group of David Harel at the Weizmann Institute of Science, Israel, and the BPT group of Mathias Weske at the HPI Potsdam, Germany. He also spent a year at the School of Computing at the National University of Singapore. In 2013, he was appointed Assistant-Professor (Architecture of Information Systems group, Computer Science and Mathematics), received tenure in 2016, and was appointed Associate-Professor in 2019. He is managing the "Data Science in Engineering" Master and is leading the “Data Challenge” course series in the JADS “Data Science” Bachelor and manages the “Process Mining in Logistics” project with Vanderlande Industries.

Many to many
Data structures
Interaction
Synchronization
Data Modeling

Software in Informationsystems-Research: Methods and Obstacles

7th central european workshop on services and their composition (ZEUS 2015)

6th central-european workshop on services and their composition (ZEUS 2014)

An approach to variability management in enterprise architecture

An evaluation of thresholds for business process model metrics