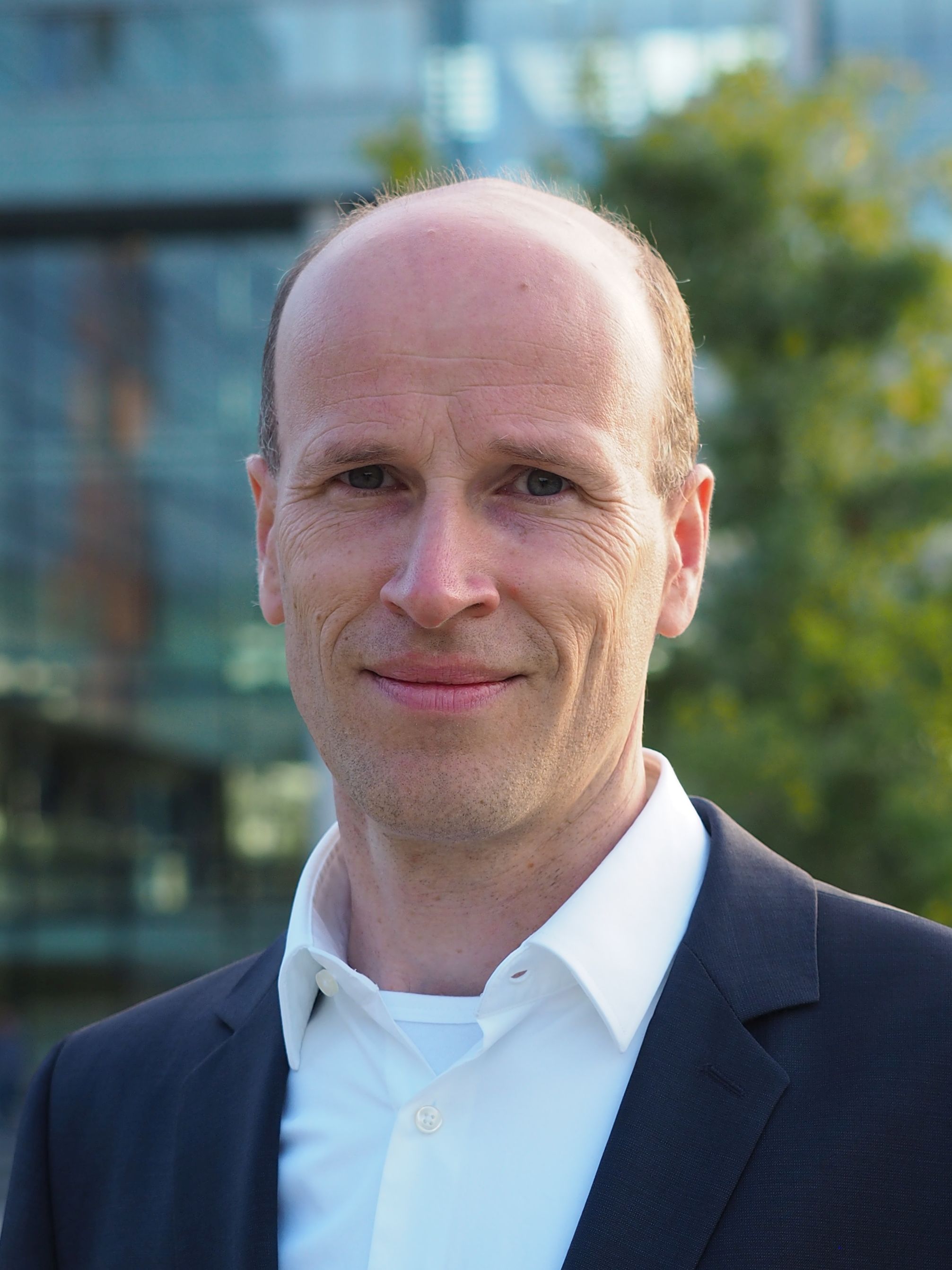 “Electrical power conversion will enable the transition to a sustainable society.”

Korneel Wijnands is Full Professor in Electrical Power Conversion Components in the Electromechanics and Power Electronics group of the Department of Electrical Engineering at Eindhoven University of Technology (TU/e).  He is interested in electrical power conversion for high precision and renewable applications. His research focus is on high-frequency topologies and the reliability and lifetime of power converters. Wijnands often collaborates with academic and industrial partners. Due to his industrial background, he can bridge the gap between industrial challenges and scientific solutions. Wijnands supports several student initiatives, because he is convinced that these motivated multidisciplinary teams will shape the future.

Korneel Wijnands obtained a MSc in Electrical Engineering from the Eindhoven University of Technology in 1994. He started working at Prodrive Technologies, a spin-off company of the TU/e, where he worked for over 23 years in several R&D and management functions.  He participated in many R&D projects in the high tech, medical and automotive industry. In 2009, Wijnands was appointed part-time Professor in the Electromechanics and Power Electronics group and in 2014 he was appointed Fellow of the Eindhoven University of Technology. Since 2017, Wijnands has been full-time Professor in Electrical Power Conversion Components and Director of the Center of Electrical Energy Technology and Systems (CEETSe) of the TU/e Electrical Engineering department. Wijnands is a member of the International Scientific Committee of the European Power Electronics and Drives Association (EPE).