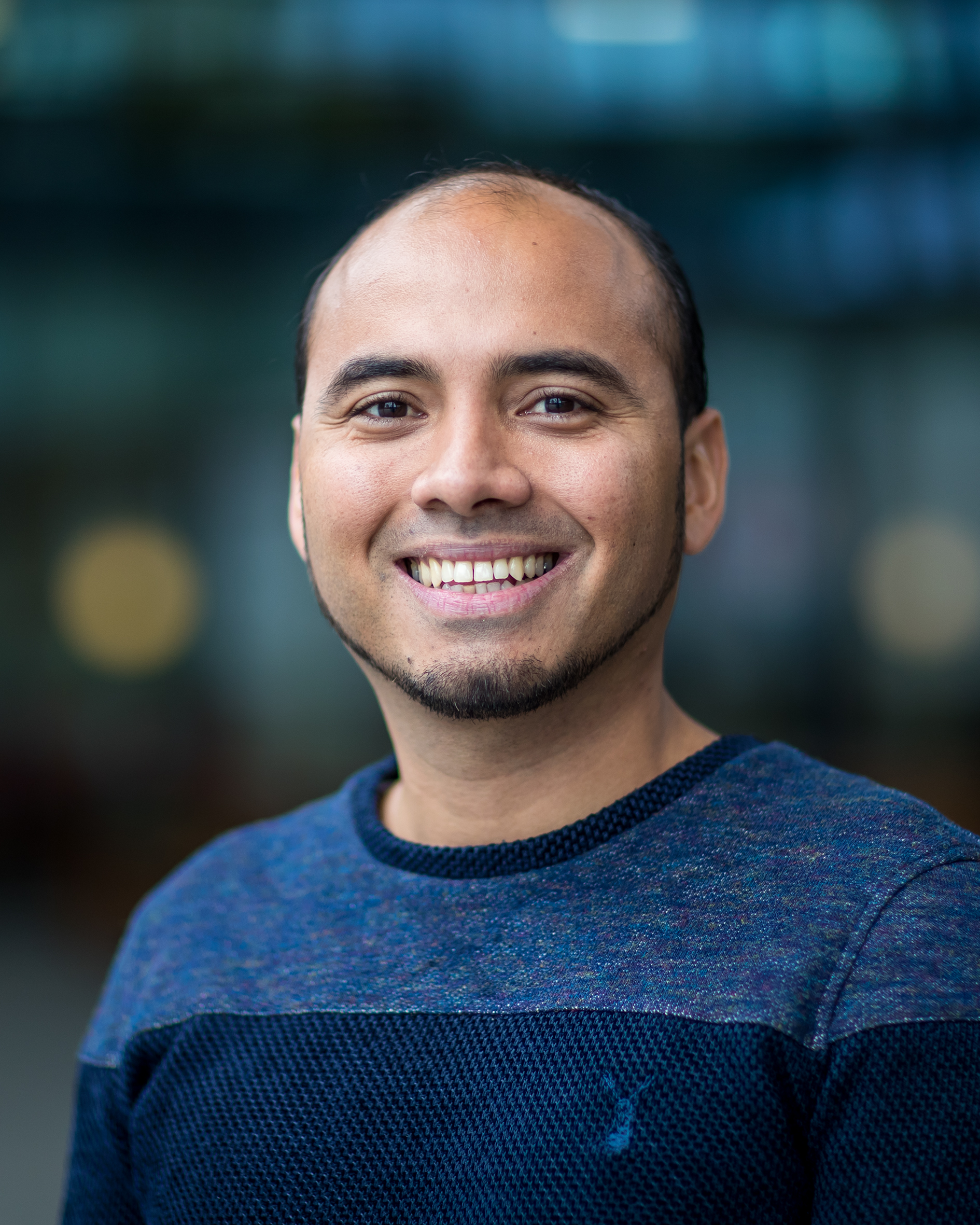 César López (born in 1983, Aguachica, Colombia) moved in 2008 to the Netherlands to study a Master in Systems and Control at the Eindhoven University of Technology. In 2010 he graduated with honors with his thesis in the field of control design for vibration isolating systems. The same year he started his PhD within the Control Systems Technology (CST) group at the same university. His thesis was on the control design for bilateral teleoperation systems, which has applications on robotic surgery. After obtaining his PhD in early 2015, he started working as a mechatronic designer consultant for the company Nobleo Technology in Eindhoven. In 2017 he started as a postdoc in the CST group at the robotics division in a project that aims to develop mobile robots for assisting in logistics operations within hospitals. He also continued his affiliation with industry within Nobleo Technology.

Modeling and control of a steerable needle for minimally invasive surgery

Reduction of conservatism in passivity-based control