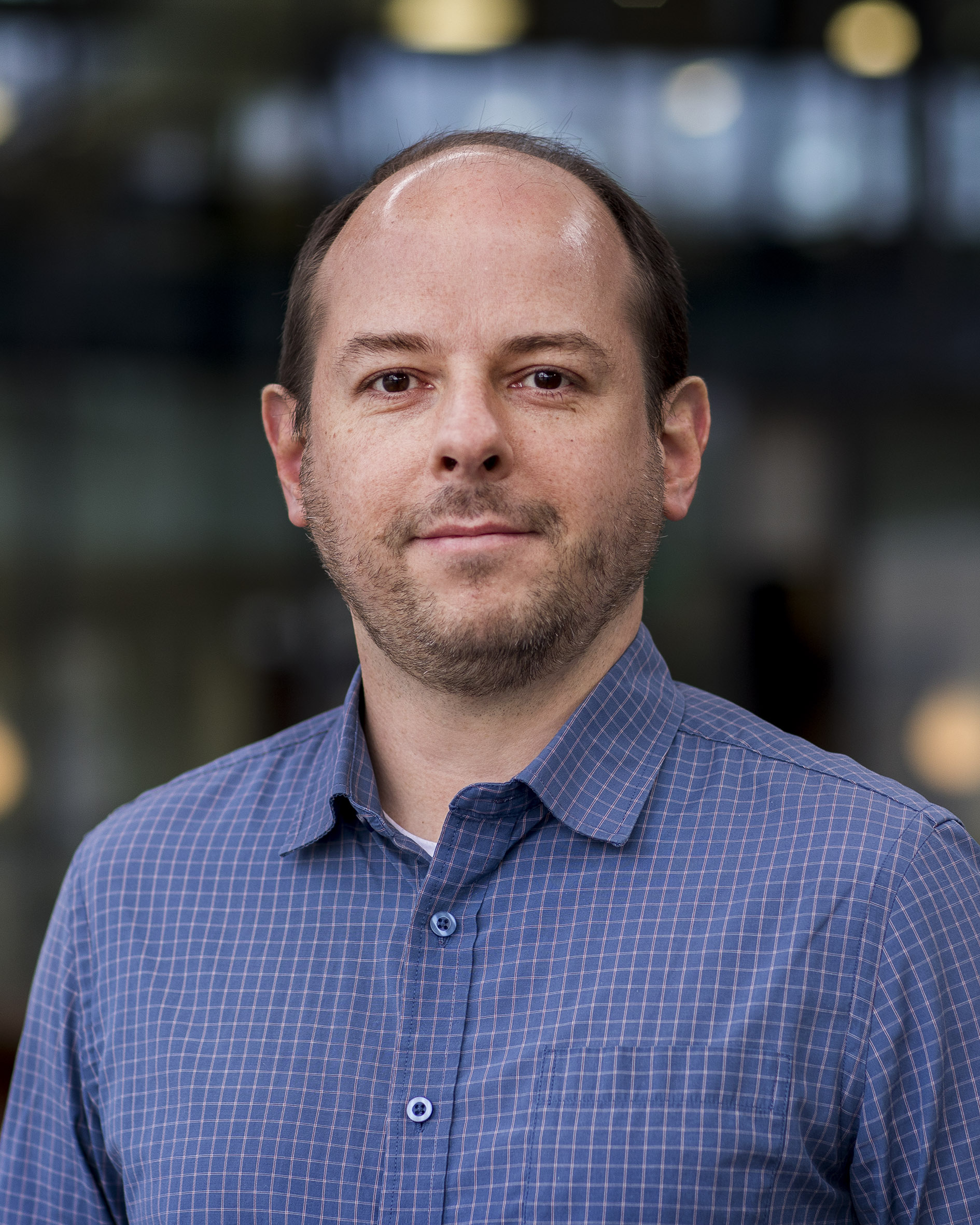 (Please use de Campos, C. P. for citations. Please do not use Polpo as surname.) Cassio obtained his Habilitation in Artificial Intelligence (2013), Doctorate in Engineering (2006), MSc in Computer Science (2001) and BSc in Computer Science (1999) from the University of Sao Paulo (Brazil), where he studied both at the Department of Mathematics and Statistics and the Department of Mechatronics. He also obtained a Senior Research Qualification from Utrecht University (2018), Senior Member of ACM (2019), and elected member of the executive board of sipta.org (since 2011). His habilitation and doctorate theses were carried out on the topic of Uncertainty in Artificial Intelligence, in particular related to robust models related to imprecise probabilities. He works on works on foundations of artificial intelligence and statistical machine learning, including probabilistic graphical models, imprecise probability, and computational complexity. In 2006, Cassio was an Assistant Professor at the University of Sao Paulo (Brazil). In 2007-08, he was a visiting research fellow at the Rensselear Polytechnic Institute (USA). From 2008 to 2014, he was a (senior) researcher at the Dalle Molle Institute in Switzerland. From 2014 to 2017, he was a Reader at Queen's University Belfast (UK), and later an Associate Professor at Utrecht University, before joining TU/e in 2019.

Main research interests are reliable machine learning and robust artificial intelligence, focused on theoretical and foundational developments for learning and reasoning with graphical models such as Bayesian networks, (hidden) Markov models, Markov random fields, influence diagrams, Markov decision processes, sum-product networks, and their use in applications. This includes proofs about the computational complexity of many tasks, devising new algorithms that (when created) were orders of magnitude faster than state-of-the-art methods, new mathematical results that may considerably reduce the time to learn graphical models from data, among other challenges. Credal networks, which are graphical models aimed at greater robustness/reliability of results, are of great importance. The work on them and on credal sum-product networks includes the development of the theoretical foundations, as well as some of the best performing algorithms for learning and reasoning.

Maximizing accuracy measures is important, but it is not a sole goal. We also want reliable and understandable answers.

The inferential complexity of bayesian and credal networks