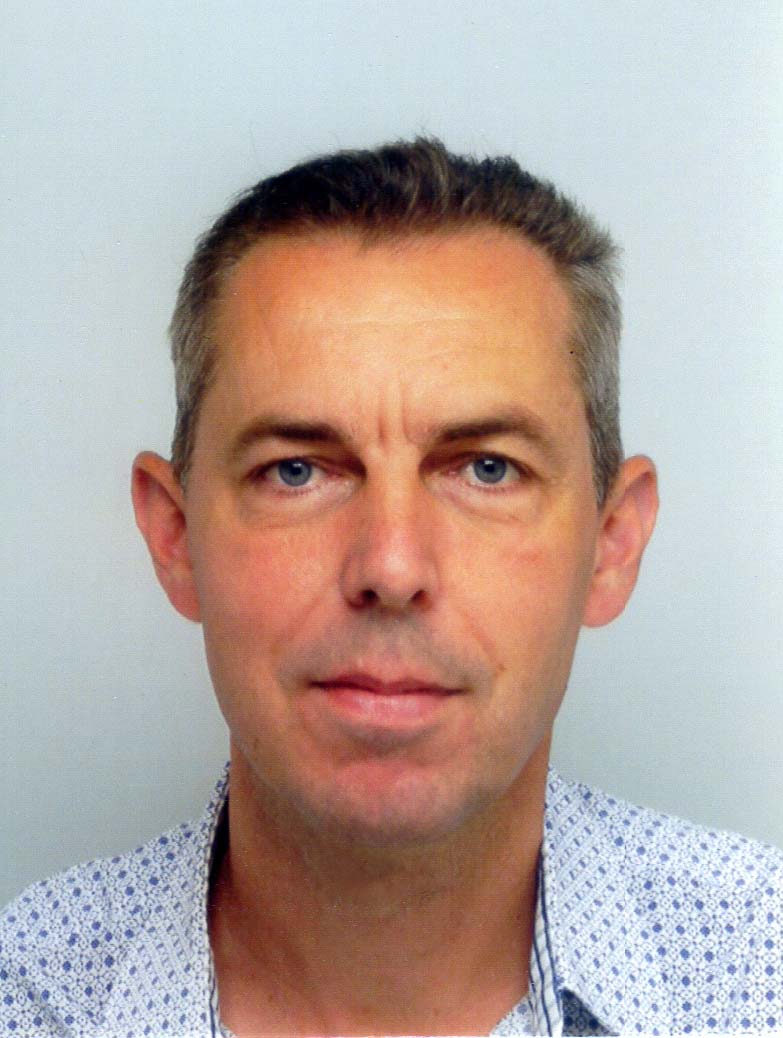 “Innovations in hydraulic turbomachinery are often found at the interfaces where disciplines meet, e.g. between fluid mechanics, dynamics, biology, and optimized control”

Bart van Esch is Associate Professor in the section Power&Flow at the Department of Mechanical Engineering. His area of expertise is largely in thermal and fluid engineering, and energy conversion. Specific topics of interest include hydraulic turbomachinery and Computational Fluid Dynamics (CFD).

Bart is also senior hydraulic engineer at Bosman Watermanagement, where he is responsible for the design and analysis of pumping stations. His ‘hand-on experience’ in industrial applications is being used in education as well as in research projects. Examples include projects on minimization of energy usage in pumping stations and the development of new pump designs to minimize damage to fish.

Bart van Esch received his MSc in Astronomy in 1990 from Leiden University and his Master of Technological Design in Computational Mechanics in 1992 from Twente University, where he also obtained his PhD in 1997. He was appointed assistant professor at TU/e in 1997, and part-time professor at Jiangsu University, China, in 2017.

Explaining boiling beyond the boiling temperature

Fish injury and mortality during passage through pumping stations

Journal of Fluids Engineering : Transactions of the ASME (Journal)

Modification of velocity distribution in a straight pipe

Numerical analysis of a warming-up chamber

Numerical investigation of instabilities in a mixed-flow pump