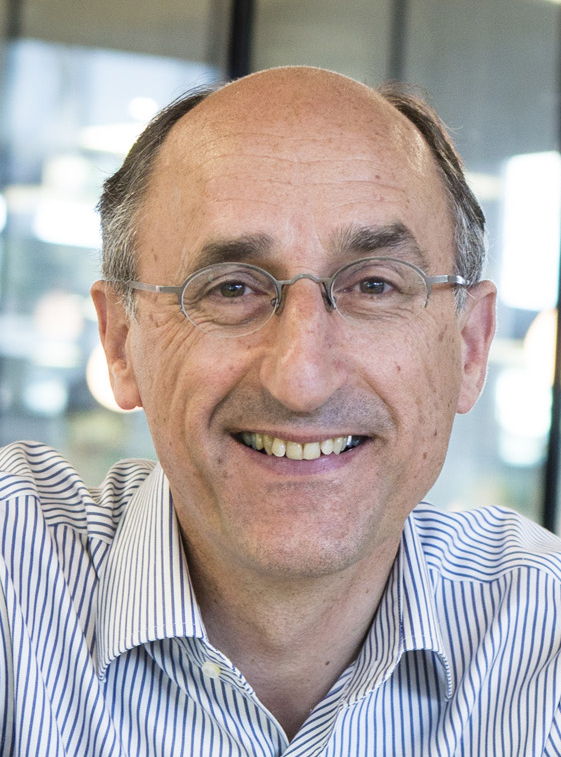 “Technical objects are also material things with social functions. I think it is essential that engineers understand this.”

Anthonie Meijers is professor of philosophy and ethics of technology. His research interests include: the theory of artifacts, the epistemology of engineering, ethics of technology (specifically behavior change technologies), speech act theory, and the theory of collective action and collective intentionality. He is one of the intellectual fathers of the so-called dual nature theory of technical artefacts. He has also been a driving force behind the empirical turn in the philosophy of technology. He has been involved in research programs on topics such as persuasive technology & social values, cognitive artefacts and the extended mind, the nature of engineering knowledge, the quantified self, and behavioural change technologies.

Anthonie has been the author of the TU/e long-term educational vision Engineers for the Future (2013, with Perry den Brok).

Anthonie Meijers studied mechanical engineering in Delft 1978 and philosophy in Utrecht 1987 and received his PhD in philosophy from Leiden University. His dissertation was on the foundation of Searle's theory of speech acts in his theory of mind, for which he carried out extensive research at the University of California, Berkeley.

He is Distinguished University Professor at Eindhoven and vice-dean of the Faculty of Industrial Emngineering and Innovation Sciences. He is also scientific director of the 4TU.Centre for Ethics and Technology, a member of the Humanities Board at NWO, and chair of the Dutch Research School of Philosophy. He is co-founder and editor in chief of Philosophical Explorations, an international journal for the philosophy of mind and action. He has been the editor in chief of the landmark handbook Philosophy of Technology and Engineering Sciences, published by Elsevier.

The ontology of artefacts : the hard problem

Philosophy of technology and engineering sciences

Can collective intentionally be individualized?

Toward an axiological turn in the philosophy of technology

Trust and consent in technologies for health-related behavior change (Poster)

Studies in History and Philosophy of Science (Journal)

-Eindhoven University of Technology: Major grant for research into ethically responsible innovations; The aim is to get a better moral understanding of the impact of disruptive technologies on society

NWO to undergo major changes at administrative and organisational levels