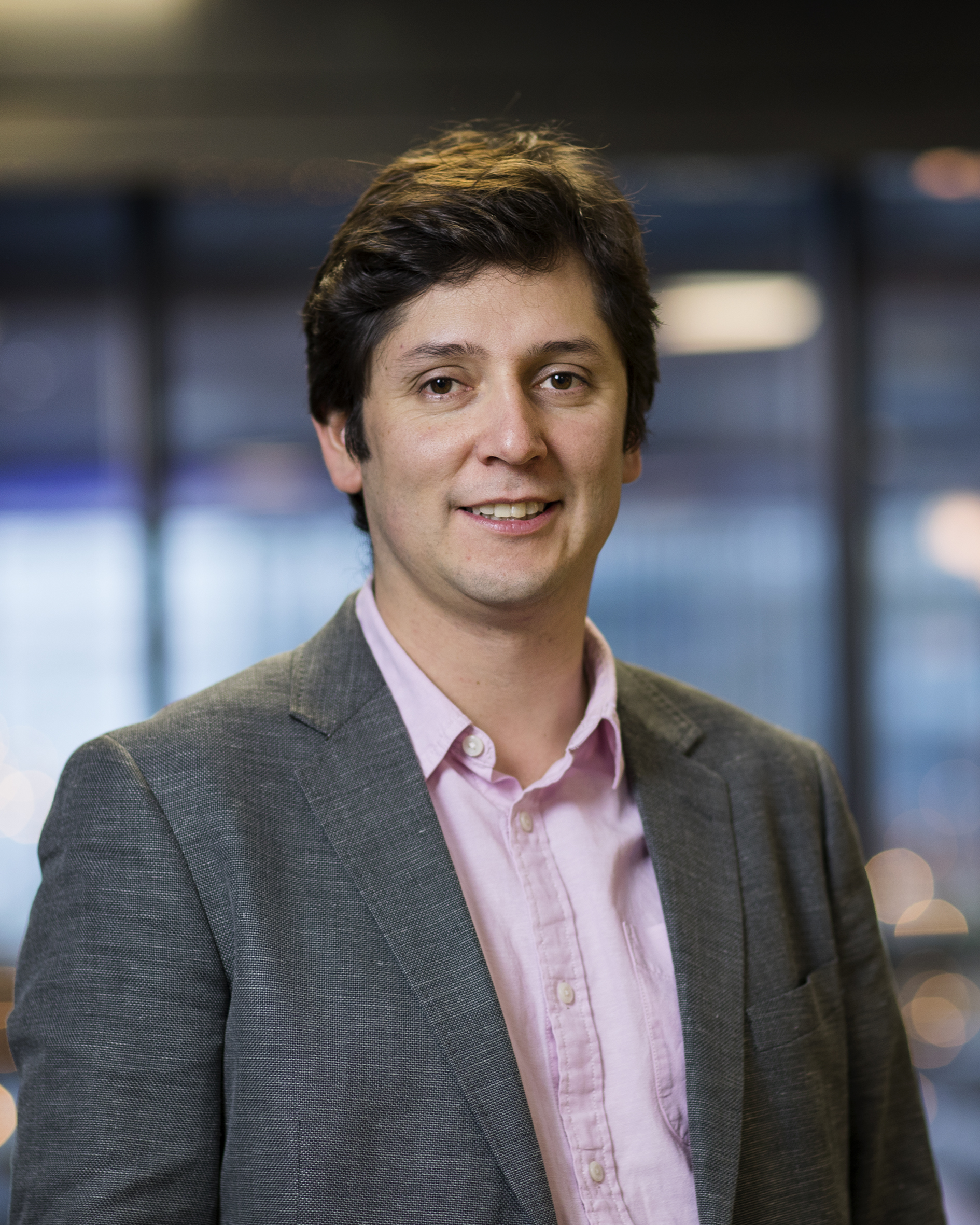 "I want to understand how light behaves in nonlinear optical fibers. We should not see nonlinearities as a limitation—we should embrace them and use them to transmit more data.”

Alex Alvarado is Associate Professor in the Signal Processing Systems group at Eindhoven University of Technology (TU/e). His research focuses on developing a fundamental theoretical understanding of current and future telecommunication systems and lies on the frontier of communication theory, information theory, signal processing, and optical communications.

Alvarado is a senior member of the IEEE and was an associate editor for IEEE Transactions on Communications (Optical Coded Modulation and Information Theory) from 2016-2018. Since 2018, he serves in the OFC subcommittee Digital and Electronic Subsystems (S4). He is also member of the TU/e Young Academy of Engineering.

Alvarado has co-authored more than 100 papers in leading peer-reviewed journals and conferences, and a book about communication theory aspects of coded modulation (Wiley & Sons 2015). His current research is funded in part by an NWO VIDI grant and an ERC Starting grant.

Alex Alvarado holds an Electronics Engineer degree (Ingeniero Civil Electrónico; 2003) and a MSc (2005) from Universidad Técnica Federico Santa María, Chile. He obtained his Licentiate of Engineering (Teknologie Licentiatexamen) in 2008 and his PhD degree in 2011, both from Chalmers University of Technology, Sweden. From 2011 to 2014, Alvarado worked at the University of Cambridge, first as a Newton International Fellow and then as Marie Curie Intra-European Fellow. From 2014 to 2016, he worked as Senior Research Associate at the Optical Networks Group, University College London. Alvarado was appointed Assistant Professor in the Signal Processing Systems group at Eindhoven University of Technology (TU/e) in 2016 and promoted to Associate Professor in 2018.

Capacity of a nonlinear optical channel with finite memory

Asymptotic comparison of ML and MAP detectors for multidimensional constellations