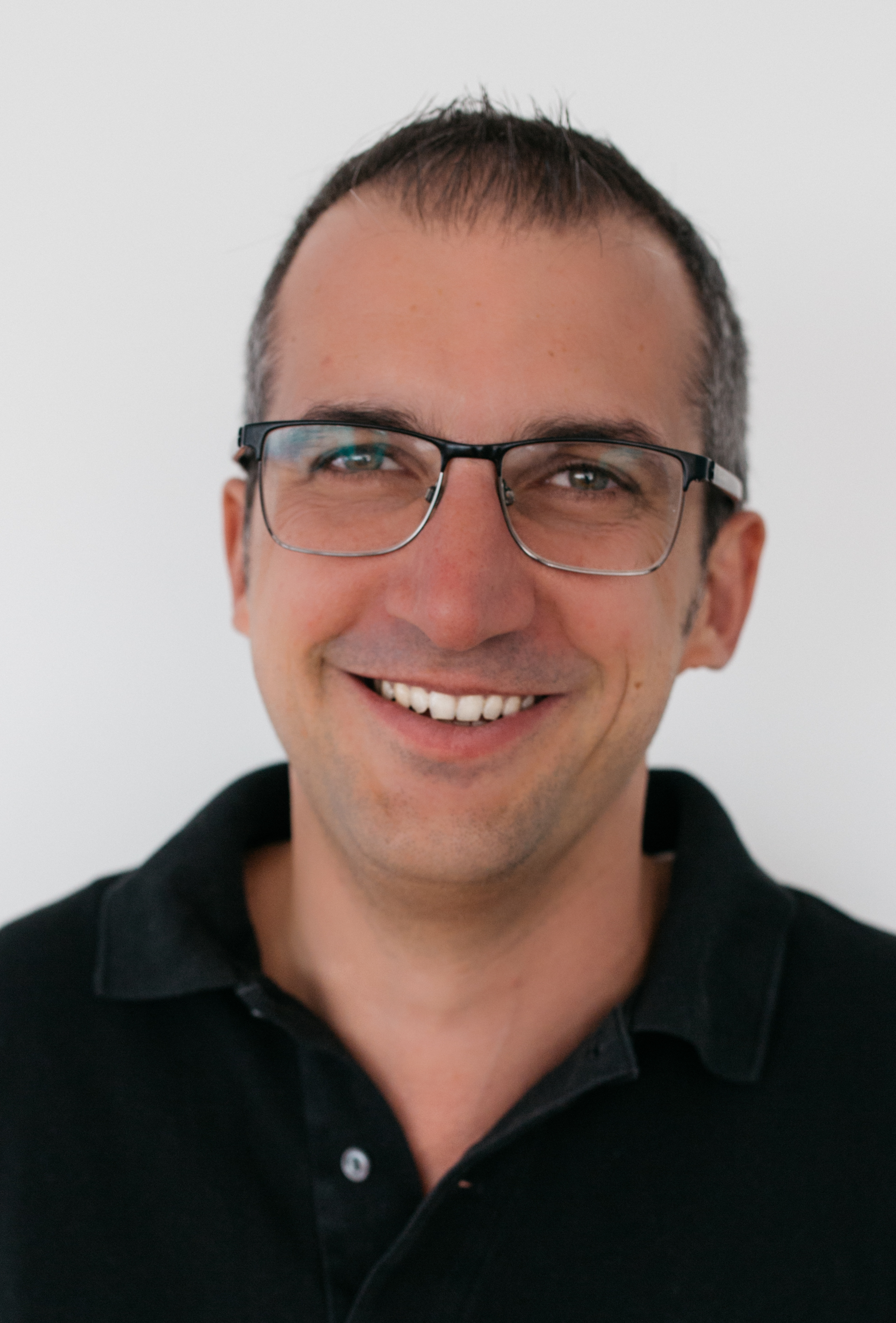 “My research focus is on bringing robots to a new level of dexterity, so that many human beings can be relieved from performing repetitive and non-ergonomic tasks.”

Alessandro’s research interests are focused on modeling, analysis, and control of complex and highly dynamical robotic and mechatronic systems. His current research efforts are directed toward the development and validation of innovative control strategies for robotic systems with multiple intermittent contacts, with application in the field of dynamic robot manipulation and locomotion.

Alessandro Saccon received a PhD in control system theory from the University of Padova, Italy, in 2006. He also holds a degree with honors in computer engineering from the same University. Following his PhD, he held a research and development position at the University of Padova in collaboration with racing motorcycle company Ducati Corse. From 2009 to early 2013, he held a post-doctoral research position at the Instituto Superior Técnico, Lisbon, Portugal working on geometric numerical methods for solving trajectory optimization problems.

Alessandro has held visiting positions at the University of Colorado, Boulder (2003 and 2005), at the California Institute of Technology (2006), and at the Australian National University (2011). He is the author and co-author of more than 50 peer-reviewed scientific publications across his various research areas.

On centroidal dynamics and integrability of average angular velocity

Dynamics and control of robotic systems