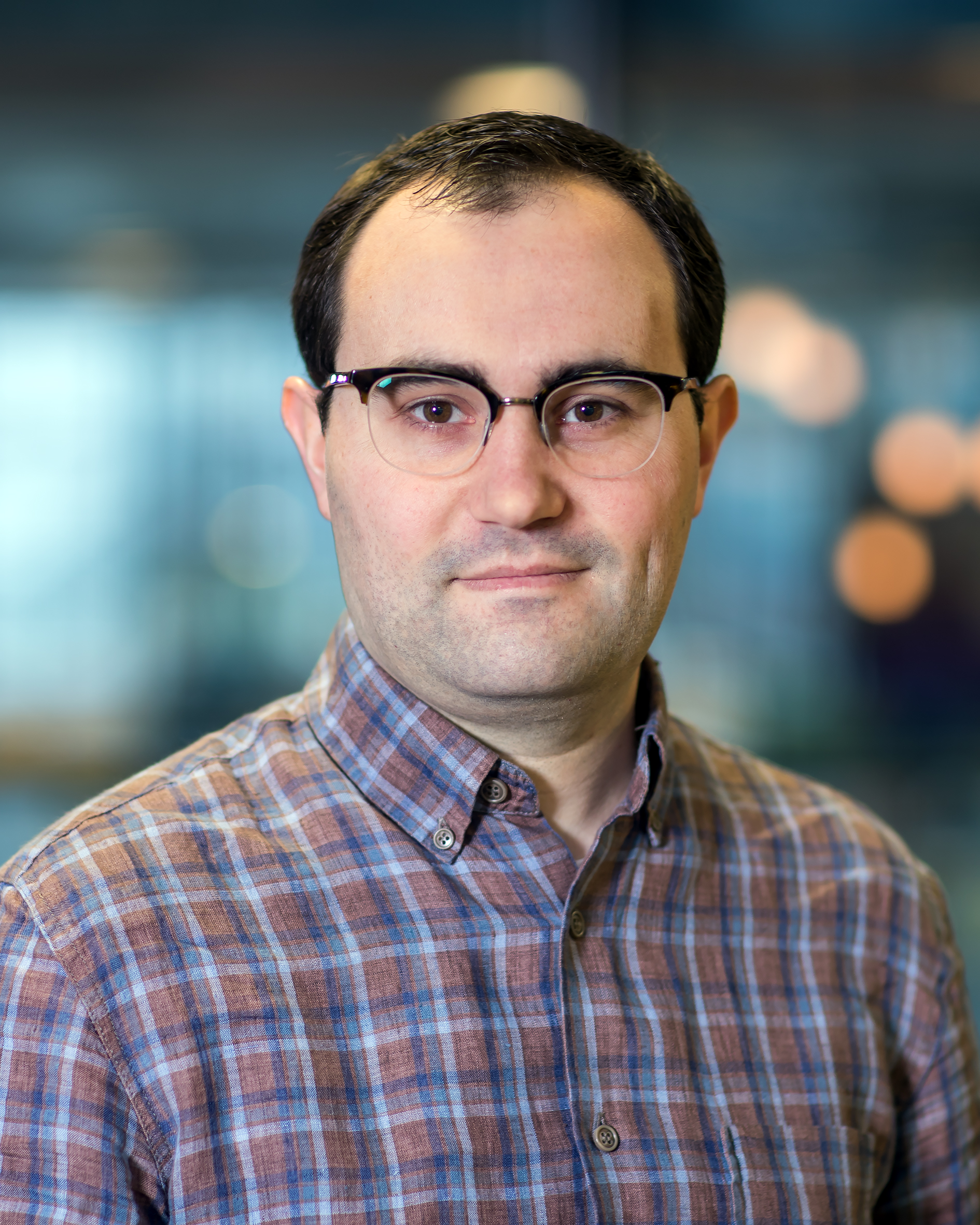 Controlling light at the nanoscale is both fascinating and practical.

Alberto G. Curto is Assistant Professor in the Photonics and Semiconductor Nanophysics group at Eindhoven University of Technology (TU/e). He is also part of the Institute for Photonic Integration. The goal of Curto's research is to find new and improved ways of making light interact with very small matter, particularly by designing metal and semiconductor nanostructures. His current research interests include the optics and optoelectronics of layered 2D semiconductors and chirality in nano-optics.

Before launchign his research lab in Eindhoven, Curto was a postdoctoral Marie Curie fellow at Stanford University in the United States working on metal and semiconductor nano-optics and on layered 2D semiconductors. His PhD research at ICFO focused on nano-antennas as optical elements for enhanced interaction of light with nanoscale matter.

Curto is the recipient of a START-UP Grant from the Netherlands Organization for Scientific Research, NWO (2018).

Alberto G. Curto obtained his BSc in Physics from the University of Salamanca (Spain) in 2007. Between 2008 and 2013, he worked towards his MSc and PhD in Photonics from ICFO, the Institute of Photonic Sciences in Barcelona. Curto worked as a postdoctoral fellow at Stanford University (USA) from 2013 to 2016. He was appointed Assistant Professor at Eindhoven University of Technology in 2016.

ICFO -The Institute of Photonic Sciences

Confining light to the atomic scale

Unidirectional emission of a quantum dot coupled to a nanoantenna