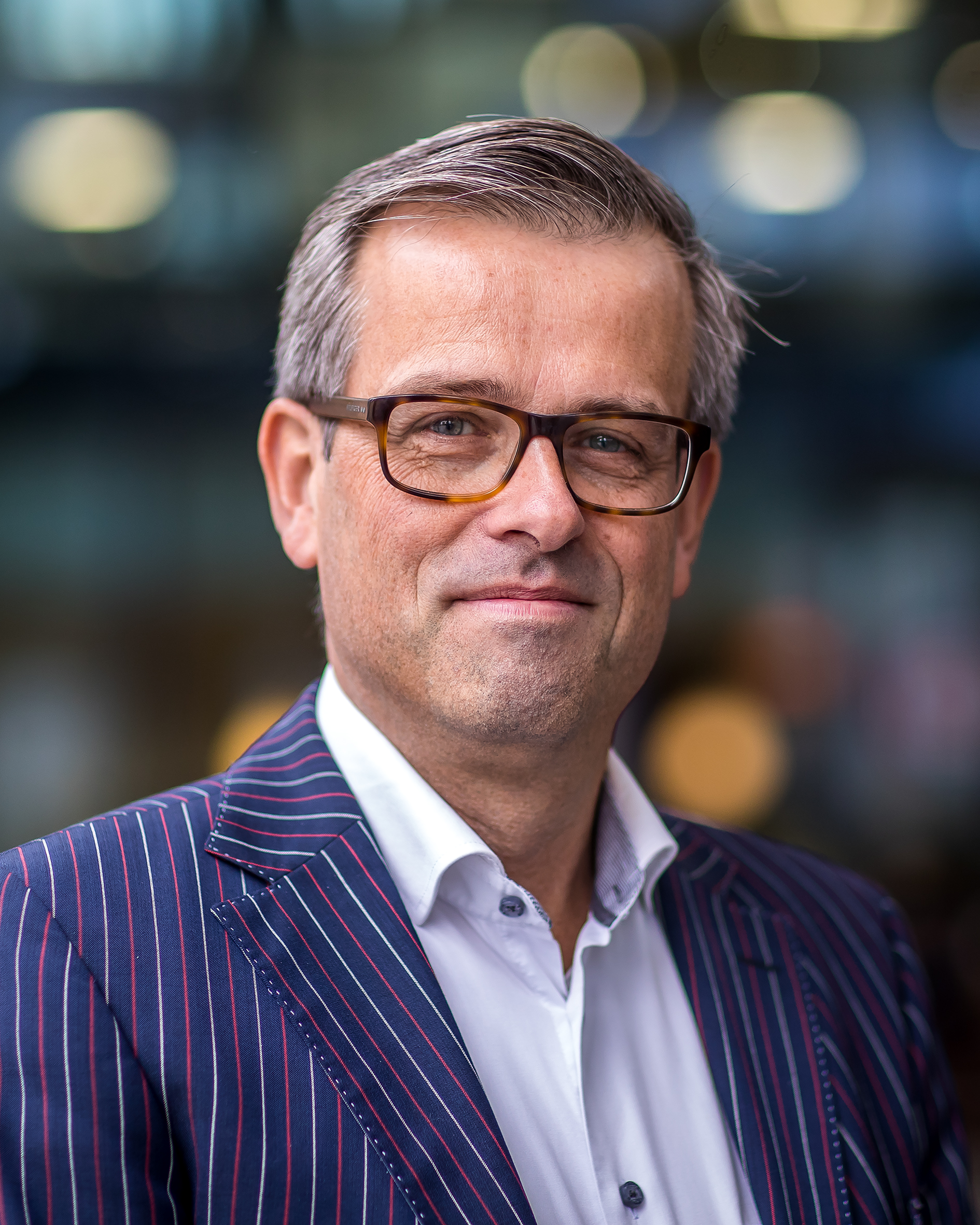 “The labor market needs electrical engineers at MSc and PhD level, so the main challenge our department faces is to ensure that this growth is well supervised.”

Bart Smolders is the Dean of the Department of Electrical Engineering at Eindhoven University of Technology (TU/e). Next to this he is a Full Professor and Chair of the Electromagnetics (EM) group. His key areas of expertise include Telecommunication engineering, antenna systems and microwave engineering. In the EM research group Smolders’ main focus is advanced integrated antenna systems and related applications such as phased-arrays and focal-plane arrays for future wireless communications.

Bart Smolders received his MSc and PhD d in Electrical Engineering from TU/e in 1989 and 1994, respectively. From 1989 to 1991, he worked as an IC Designer at FEL-TNO, The Hague. From 1994 to 1997, he was a Radar System Designer with Thales, the Netherlands. From 1997 to 2000, he was project leader of the Square Kilometer Array (SKA) with the Netherlands Foundation for Research in Astronomy (ASTRON). From 2000 to 2010, he has been with NXP (formerly Philips) Semiconductors, The Netherlands, responsible for the innovation in the RF business line. In 2007, he was appointed as professor at TU/e in the Electromagnetics Group with special interest in antenna systems and applications.

Bart is currently member of the "instituutsraad" of the NWO institute ASTRON, member of the scientific foundation of URSI Netherlands (Stichting Wetenschappelijke Activiteiten van het
Nederlandse URSI Comité, SWAN), TPC chair of the IEEE Wireless Power Week 2019 and member of the scientific advisory board of the Business Cluster Semiconductors. Recently, he was chairman of the NERG (Nederlands Radio- en Elektronica Genootschap, 2012-2017), chair of IEEE-Benelux (2014-2016) and vice-chair of the EuCAP 2014 organizing committee. In addition to his research activities, Bart is the dean of the TU/e Electrical Engineering department.

A transmission-line model for the Planar Inverted F-Antenna